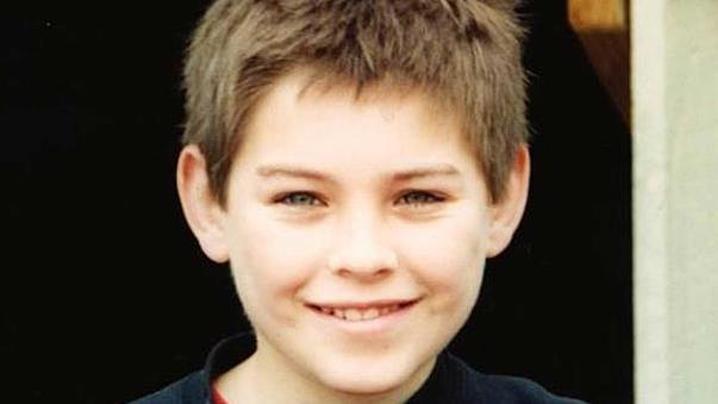 Last week saw the High Court dismiss Brett Cowan’s application for an appeal in his conviction in the murder of QLD boy Daniel Morcombe, and a vivid police transcript from over twenty years ago has now been exposed.

A 7News investigation has revealed that ten years prior to Daniel Morcombe’s abduction and murder, Cowan admitted to committing a similar crime on another boy.

The police transcript reveals the intimate details of the crime that Cowan admits to committing.  In 1993, he was 24-years-old and living in Darwin when he abducted a six-year-old boy.

‘I asked him for a kiss then he wouldn’t… didn’t want a kiss.’

He claimed in the interview that he was hearing voices in his head and that he didn’t realise what he was doing.

‘I had my hand over his mouth at one stage.’ Cowan confessed.

Cowan described the boy sobbing and crying after being choked and abused.  Initially denying the attack in the interview, Cowan completely confesses to the crime as the interview progressed.  Cowan admitted that he needed help at the time.

‘Sometimes I hear voices in my head…I need help, I admit it’.  Just wanted to get it off my chest.’

‘I wish I’d never done it, I wish it never happened…I’m sorry,’ he told police.

The little boy was left naked, with scratches all over his body and left for dead but he did survive.

It was ten years later that Cowan abducted and murdered Daniel Morcombe on the Sunshine Coast.