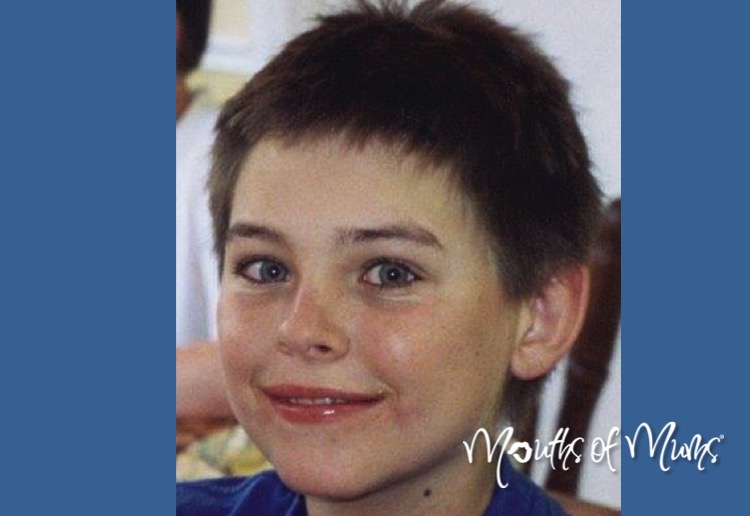 Reporter Clare Hunter said prosecutors allege the inmate filled a mop bucket with boiling water and tipped it over Cowan before proceeding to beat him with it.

The PRISONER allegedly yelled “this is for Daniel!” as he poured a bucket of boiling water over Brett Cowan’s head before beating him with the bucket.

The convicted peadophile and child killer sustained serious injuries in the attack which is understood to have left him permanently disfigured.

Despite claims several other prisoners were involved in the attack, no further charges are expected to be laid.

Although he never entered a formal plea, according to Nine News, Davidson stood up in court and said he had attacked Cowan “for the people”.

He will face court again at the end of the month.

Following the attack, Cowan has since been placed back into protective custody.