Article Deadly Distraction: Young Drivers Not Getting the Message 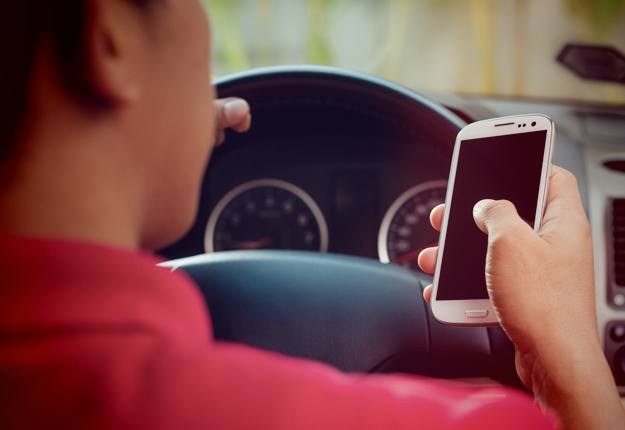 Getting a driver’s licence is an exciting time for young drivers – full with feelings of freedom and independence.

With this process, though, comes the responsibility of properly and effectively educating young people on the dangers associated with driving to ensure they are the safest drivers they can possibly be. This is especially the case during their learner and probationary periods.

Statistically, young drivers aged between 18 and 25 years make up close to a quarter of all driver deaths, despite accounting for just over 10 percent of all licence holders.

Distracted driving has always been a big killer on Australian roads. Now with the rise of technology such as mp3 players and smart phones, more deadly distractions exist than ever.

Today’s world is ‘tech saturated’, with distractions at every turn. The need to further educate our community about the dangers of cell phone use and other distractions while driving has never been greater.

Unfortunately in a recent survey conducted by Aussie-Driver, not one respondent aged between 18-24 rated being distracted (mobile phone use, eating, smoking) as one of the most dangerous things to do while driving.

It also seems parents aren’t setting a good example regarding risky driving behaviour. When asked ‘What is the most dangerous thing you see your parents do while driving?’ a quarter of survey respondents aged 18-24 said ‘Using a cellphone’.

Research suggests that parents play a huge role in a new driver’s safety.

Parental role modelling has also been identified as being important in developing safe behaviours among young people.

Aussie-Driver believes that once people see the statistics and realise the danger involved, they will change their driving habits to protect themselves, their families, and others on the road.

In an effort to curb the devastating distracted driving trend, Aussie-Driver has created a ‘Stop Distracted Driving’ pledge and is calling on Australian families to show their support by signing up.

The pledge and other great resources for new drivers can be downloaded from the Aussie-Driver website.