The deaths of a mother and her young son, found inside a home on the New South Wales Central Coast, are being investigated as a suspected murder-suicide.

The bodies of local golfing champion Erica Bond and her nine year old son, Lachlan, were discovered after police were called to the weatherboard property on Kilpa Road in Wyongah, north of Tuggerah, around 2pm yesterday and gained access to the home, reports nine news.

Police are not searching for anyone else linked to the discovery and have suggested that no one else is involved.

In one of her last Facebook posts she shared a video about suicide prevention. 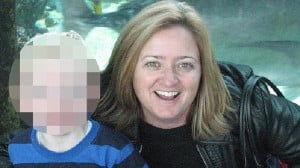 Another message shared on July 10 read: “Depression is REAL. People can smile all day and still be broken inside.”

Officers have set up a crime scene as they examine the home and investigate the circumstances that may have led up to the deaths of the two people. 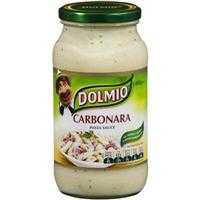 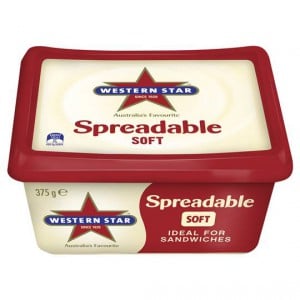