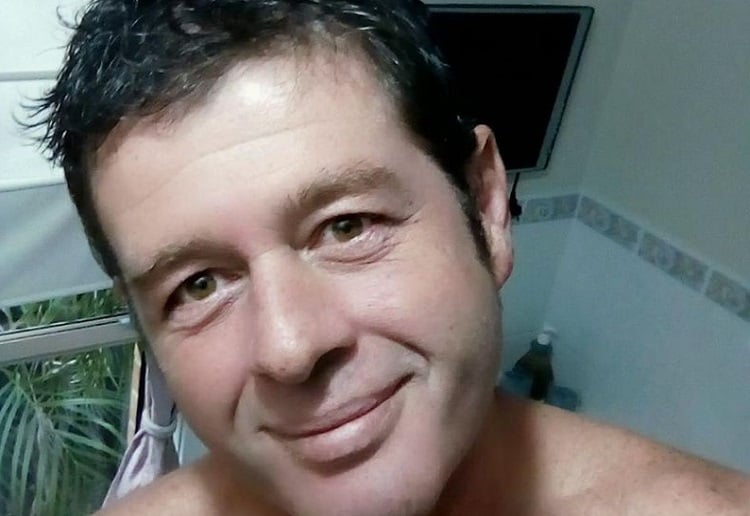 The man accused of allegedly abducting and raping an 11-year-old girl has been named.

A suppression order on Brett Hill’s identity was today lifted by a magistrate despite his lawyer arguing that the move could put him in danger while in jail.

Mr Hill, 47, was arrested over the weekend in Newcastle. 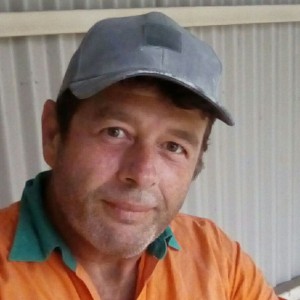 He has been formally refused bail and remains in jail, with his case adjourned until August 15, reports 9 news.

He’s charged with sexually assaulting the young victim after allegedly abducting her while she was walking through Hudson Park on Terrance Street in Adamstown Heights about 9.15am on Tuesday last week.

It is understood that the 47-year-old is unemployed, separated from his wife and has been described as living a “nomadic” life while couch-surfing.

Do you think the mans details should have been made public? Or left private until the case was finalised?