Article Disney+ Now Has A Launch Date In Australia 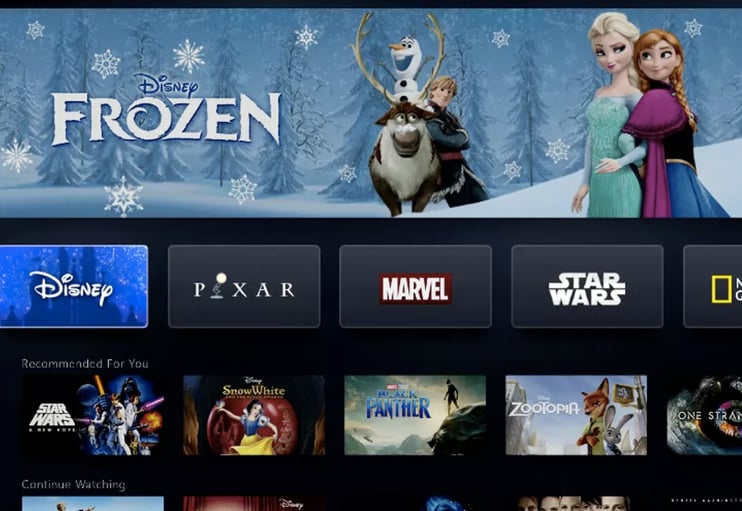 When Disney announced that it would be launching its own dedicated streaming service, we weren’t sure when the Netflix competitor would come to Australia. Well, now we know!

Disney has shared that it will launch Disney+ on 19 November, only one week after it goes live in the US. Woohoo!

The new service has been priced at $8.99 per month and will be available across most of the popular streaming decides, such as Apple TV, phones, Chromecast, Xbox One and Playstation 4.

There are only five initial markets that will receive Disney+ at the outset, including US, Canada, New Zealand, Australia and the Netherlands, according to news.com.au.

Disney will then roll out their streaming offering to the rest of the world within two years of launch.

We can expect a variety of exclusive content in Disney+, including five Marvel Cinematic Universe TV shows, as well as The Mandalorian, a Star Wars TV series.

There will also be a High School Musical spin-off series.

We can also watch our old all-time Disney favourites, including Pixar, Star Wars and Marvel movies, as well as
National Geographic titles.

At present, Disney shows are available on Netflix, Foxtel as well as Stan in Australia. It is still not clear whether Disney will pull this content from these services.

Apparently, we can also expect an Apple TV+, Apples own streaming service, before the year-end. This is expected to spotlight shows from Oprah and Steven Spielberg.

Will you be subscribing to Disney+ when it launches? Tell us in the comments below.