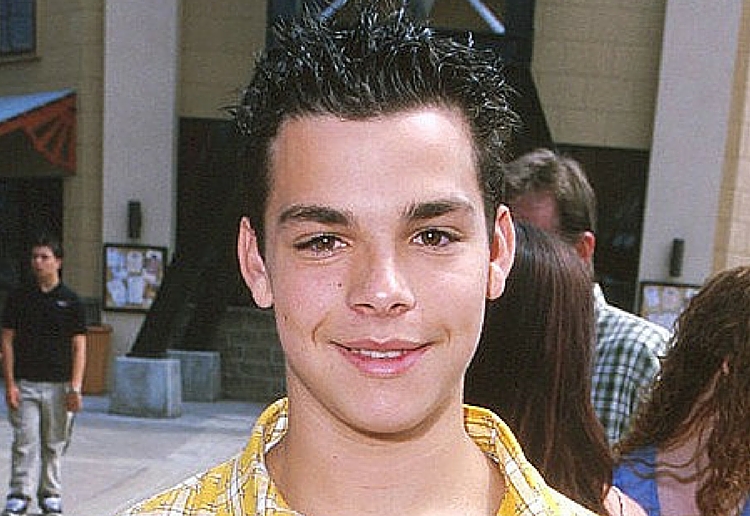 A well-known Disney child star has been found dead in his Californian apartment.

Michael Galeota, best known for his series The Jersey which aired on the Disney Channel, had been complaining about abdominal pain earlier in the week and had admitted into hospital.

According to TMZ, after a short period in hospital, Michael left hospital against doctor’s advice on Wednesday and headed home.

Friends became worried after they did not hear from him over the weekend and went to his residence on Sunday to check on his welfare.  When Michael did not answer the door, a friend broke into the apartment through a window.

Reports state that the 31-year-old star was found deceased on the living room floor.  An autopsy is pending, but it is expected that the star died from natural causes.

Michael had a history of hypertension, high cholesterol and diverticulitis.  Diverticulitis is an inflammation of the digestive tract and unnamed sources have told various media outlets that the star was ‘not following medical advice’ that had been given to him in relation to these conditions.

Michael began his career with guest starring roles in 1990 on The Baby-Sitters Club.  Parts on ER and Bailey Kipper’s POV quickly followed, with appearances on Ally McBeal in 1997.  He was also cast in the film, ‘Can’t Be Heaven’.