Article Do you have trouble asking for help? 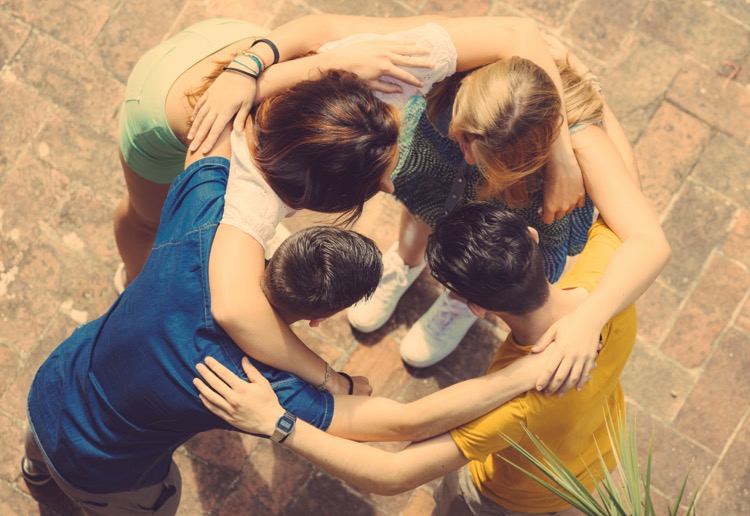 Do you find it difficult to ask for help? Maybe you need someone to help you move to a new apartment or you would like a work colleague to help you meet an important deadline.

Recently, I worked with a client that was having difficulty in this area. My client, Julia, had planned a 6-month trip and wanted to couch-surf a few nights before she left. Julia said that she couldn’t ask her friends because she didn’t want to burden them with her troubles, but she really needed their support.

When I investigated a little more, I discovered that Julia feared if she appeared too needy, she’d lose their friendship all together. Julia said that her family were all self sufficient, and were taught to take care of themselves. Her father was a proud man and wanted his children to be financially independent, and find their way in the world. She said that she left home when she was 17 and worked hard at becoming a much sought-after wedding photographer.

Professor Wayne Baker from the university of Michigan explains, “In many Western cultures we have a strong value of self-reliance and individualism that gets in the way of asking for what we need.”

If I were to ask you for help, straight away, what pops into your head?

“Geez, she’s about to ask me something I’m not comfortable in doing.”

When someone asks us for help, we can give a knee-jerk reaction based on our beliefs and past experiences. The same is when we reverse roles and want our professional and personal needs met by asking for help.

Maybe you can identify with the following reasons:

The reason people find asking for help difficult is that they have never been taught how. Jodi Glickman is a keynote speaker, communication and leadership trainer. I stumbled upon an article, in which she breaks down asking for help into three steps.

Make it very clear from the start that you are aware that your request could be a stretch for the other person, and not a demand or an expectation. That’s why using the term “I have a favour to ask” is very clear. Not to be confused with, “Can I ask a favour?” that’s a question and the other person can quickly respond “No” because they are suspicious of what’s next.

In saying, “I have a favour to ask,” there’s no misinterpretation. It doesn’t imply you owe me one. Remember to give a few moments for the other person to fully acknowledge what’s just been said.

Bohns & Flynn, in their 2010 article, explained that our fears in asking for help are common place, but we are wired to help each other because the art of giving is fulfilling. No matter how big or small the favour may be, you are helping someone and making a difference to their lives.

In providing a way out or an escape clause, give the other person the opportunity to decline or bow out. You don’t want that person to feel manipulated into helping you. That person will not feel good about doing you a favour if it’s put to them like an order or a demand.

Then, after making your request known, add in step three, your “way out” phrase such as in the following example:

Sarah, if you can’t help out tonight I completely understand, as it’s very short notice.

There’s always the possibility that your request will be denied, but don’t let that discourage you from asking someone else. If you do your best to ask in such a way that shows respect and gratitude for the other, than the chances are you will get the help you need, and when the time is right be able to reciprocate in some way or pay it forward.

How often do you avoid asking for help? Let us know below.