Article Do You Suffer From Anxiety? You Are Not Alone 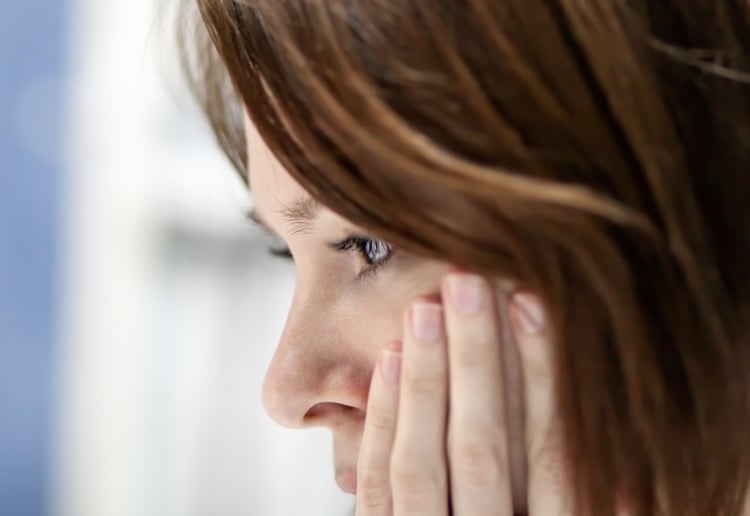 For these Australians that suffer from mild anxiety, the ‘always-on’ and fast-paced nature of Aussie life appears to be a significant contributor with 90% admitting that they have experienced at least one symptom in the past month.

New research released has revealed that

The study, commissioned by Seremind, a new non-prescription option for Australians with mild anxiety, surveyed more than 1,000 Australians to examine the impact of mild anxiety on the population. The research revealed a variety of insights about the incidence of mild anxiety, attitudes towards treatments and the barriers to seeking help.

Anxiety is the most common mental health condition in Australia, and on average one in four people will experience an anxiety disorder at some stage in their life.

If left untreated mild anxiety can last for a long time and can quickly become exhausting and debilitating. It is important to be able to identify when that anxious feeling is a little more than just worry or stress.

Symptoms of mild anxiety may include:

NOTE: Patients experiencing 3 or more of these symptoms should consult a healthcare professional to exclude other conditions.

From the report, the most common symptoms of mild anxiety that Australians experience are disturbed sleep (62%), anxious moods (53%) and recurring thoughts (48%).1

Two in three sufferers have sought professional help and nine in ten Australians have made lifestyle changes to help manage their symptoms.

How Many People Combat Anxiety

Most commonly people have tried to sleep for at least seven – eight hours per night (68%), increased their exercise (64%) or sought relaxation practices (54%).

However, there are many barriers to seeking medical help.

The report uncovered several alarming myths around the condition and treatment of mild anxiety, including the fact that over half of all Aussies believe that it is not necessary to seek any medical treatment for mild anxiety.

General Practitioner Dr Ginni Mansberg comments: “Symptoms of mild anxiety are incredibly common but often very difficult to manage. While daily exercise, cutting back on drugs and alcohol and dietary modifications, can be effective, they’re hard to do, especially when you’re feeling stressed. Of course psychological therapies such as mindfulness, relaxation techniques, and cognitive behavioural therapies are really effective, they take time, commitment and often lots of money to work”.

Dr. Mansberg added, “Australians experiencing mild anxiety needn’t feel alone. We’re seeing ever greater awareness of the condition and new options are being studied all the time. People experiencing symptoms of mild anxiety or who would like additional information should speak to their healthcare professional.”