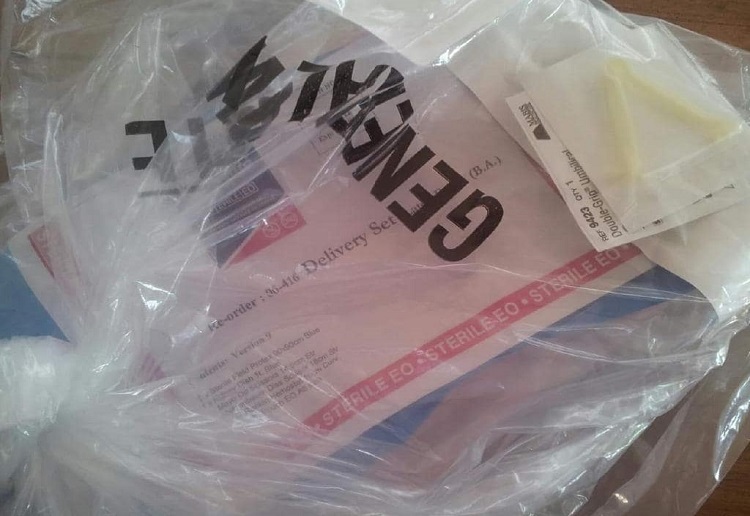 Pregnant mums are receiving DIY birthing kits because Doctor’s fear they won’t make it to hospital in time.

Closed maternity wards across rural Queensland means mums are being forced to drive hundreds of kilometres and between two and four hours to their nearest functioning hospitals, simply too far for many to make it before giving birth, shares Courier Mail.

The birthing kits contain gloves, umbilical cord clips and alcohol wipes — are being handed out in a desperate unofficial measure to give mums a chance to deliver their babies in the shocking and growing number of births beside the road.

But doctors and nurses say the DIY birth kits won’t help mums who experience complications during labour and the wards at local hospitals need to be staffed and reopened.

One rural nurse, who wished to remain anonymous, said it was common for GPs and doctors at hospitals to give women the “basics” of a DIY kit so they’re not left in the lurch.

“It’s intended as a last resort,” she said.

“It is good to know that women have a standby if things start to happen earlier than intended.

“It’s (kits) probably a lot more under the radar these days.”

GP obstetrician John Hall, who has worked extensively in maternity across the Darling Downs, said he was aware of kits being distributed on a case-by-case basis at Dalby Hospital.

“This whole issue of people birthing on the side of the road, needing these kits is only going to get worse if the government don’t commit to keeping these services open and right now we’re in the situation where they’re shutting Chinchilla,” Dr Hall said.

Women are often being forced to move, which often means leaving their families, from around 36 weeks so they can be near a hospital before they are due to give birth.