Article Does sleep rule your life? 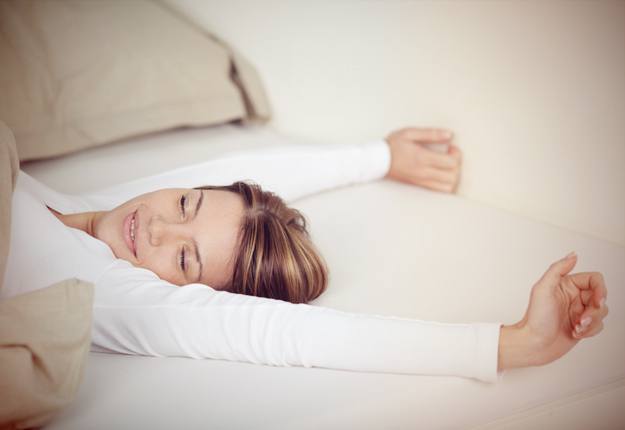 My name is Clea and I am a sleep addict.

Sleep is all I can think about. I find myself staring out the window and daydreaming about actually dreaming. I talk about sleep like it’s the only thing that matters and I can never, ever get enough.

Sleeping is like cycling up a big hill to me – falling asleep is the long, slow trip to the peak while I try to mentally untangle myself. It takes forever, but once I hit the figurative summit and start to descend– whoosh, it’s all over and there’s a toddler patting my face to wake me up before the birds have even begun to sing.

My son Rafferty is eighteen months old now and I’m afraid that with this one I pulled the short straw. The kid does. Not. Sleep.

Even as a tiny baby we struggled to find a regular naptime, with me trying self settling, co-sleeping, whatever the internet suggested.

I’d tell myself after another long night with as many ups and downs as Kim Kardashian’s love life that I’d have a nap while he was kipping that afternoon, but the cruel irony was always that he’d always fall asleep in the car, the one place where I definitely had to be awake.

Now, multiple day naps are long gone, and Raff is so go-go-go that it’s hard to get him down for more than an hour in the afternoons, if at all. It’s not that he’s tired and cranky – he powers through without stopping. I watch for signs like tantrums and eye rubbing but the tears only come when I scoop him up and attempt to get him to lie still.

No day nap is a whole new world of crazy.

I depended on that time out so I could actually fold some laundry or do one of the many things that he doesn’t like me to do – like washing the dishes, cleaning the bathroom, or you know – eating something.

The whole bedtime routine concept is a cruel joke too. I try the dinner, bath, bed, story thing in an attempt to get him to wind down, I mention that bed time is coming, we have a quiet cuddle and then he wriggles out of my arms and starts running in circles around the living room, laughing hysterically while I watch catatonically from the couch.

Rafferty is thriving, gorgeous, delightful. I am haggard and graying, confused and moaning softly as I travel. I am officially a zombie (one from an old school horror movie, not the fast moving ones who chase Brad Pitt and Will Smith).

Here come one of my terrible mother confessions – the other week Raff was unwell – not sick enough to have us worried but he was lethargic and weary. It was wonderful – oh my God he slept till after 7am. I actually woke up before him two mornings in a row. I felt the life coming back into my eyes and the fog lifted from my brain. This was what normal feels like! I’d forgotten.

So what to do? In between all the thinking about sleep I am planning my revenge. I can’t wait till Raff is 16. I am going to creep into his room before dawn and stick my fingers in his nose. I will say “How do you like it?”

Does sleep rule your life? 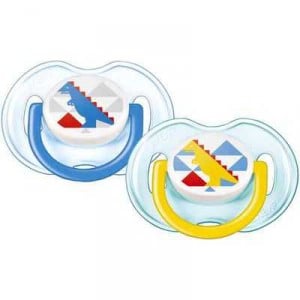 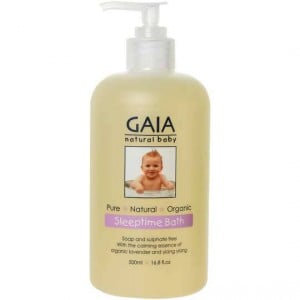