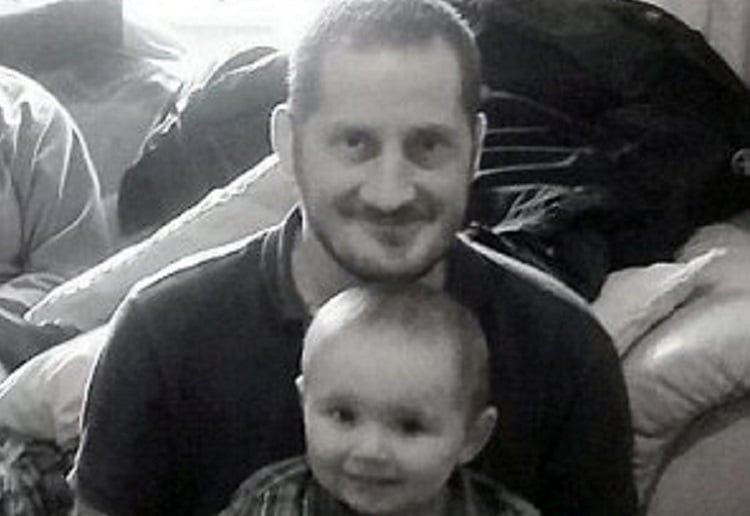 A single father with terminal cancer spent his final months finding a foster family for his four-year-old son before he died.

Nick Rose, 40, from Paignton in Devon, fought against an aggressive cancer that spread from his bones to his lungs.

Despite being in tremendous pain before his death, his priority was to find a family to take care of his son, Logan, shares Daily Mail.

His son, Logan, is now with a foster family in Torquay. The boy’s mother hadn’t been around since he was young, according to friends.

His most recent battle with cancer started nine months ago when he discovered a lump on his collar.

It quickly spread to his lungs but by the time he was having chemotherapy, he had an infection in the tumour and it had to stop.

One of Mr Rose’s close friends, Aaron Crompton, 24, looked after Logan while he was in the final months of his battle.

He said: ‘Nothing came before Logan. Everything was a joke – he made a joke about everything, even the cancer.

‘He was such a good bloke. He had cancer before and had to have parts of his tongue taken out.

‘Nick hadn’t lived down here for long but was well-liked. I had only known him for 18 months.

‘He was in so much pain by the end of it.

‘At the beginning he was making jokes about it to cheer people up but by the end, he was in agony. But Logan was his life.’

Mr Compton’s sister, Amy, 24, said ‘Nick tried to stay strong for his son for as long as possible, he very bravely arranged for his little boy to go to a foster family after he passed.’

Such a loving dad. RIP.