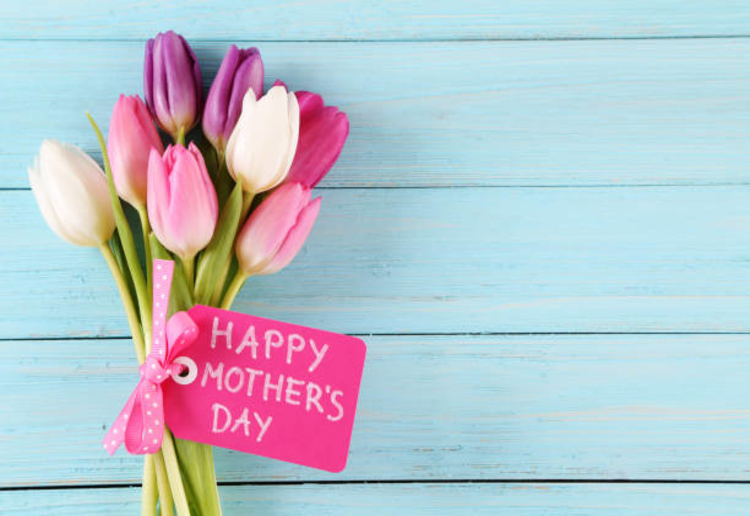 Learn and Laugh early learning centre in Drummoyne sent an email to parents earlier this week informing them that Mother’s Day celebrations have been cancelled. The centre said that Mother’s Day and Father’s Day can exclude some families and that the decision to cancel is an attempt to create a more inclusive learning environment.

Acting Director of the centre, April Howlin, said in the email that catering to all families is their top priority. “We spent a lot of time discussing and reflecting on this, and believe we want to be a more inclusive centre,” she wrote. “We want to include all families here at Learn and Laugh regardless of their family dynamics. Instead, we have decided to do family and friends day at different times throughout the year. That way anyone close to the children can come and take part.” 10Daily reports that the changes have been implemented to avoid causing distress to children in single-parent families, and will be rolled out at Learn and Laugh’s other centres next year.

Speaking to 10Daily, mum Elsa Geelan said the email was unexpected but that she can understand why the centre has decided to change their plans. “It’s not like Mother’s Day or Father’s Day has been cancelled,” she said. “It’s nicer to be kind than it is to be right. The kids are under five, they don’t really understand that much anyway. It’s not like we’re taking something away that they’re going to miss.”

Some parents, however, believe the centre has taken things too far. “I don’t believe it alienates anyone,” Danny Latouf, a father at the centre, said. “We can’t go around sheltering children from the reality of everything that goes on in the world.”

Do you think that this centre has the right idea or is this decision political correctness gone mad? Let us know in the comments. 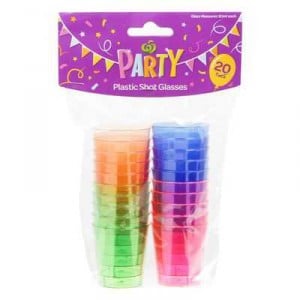 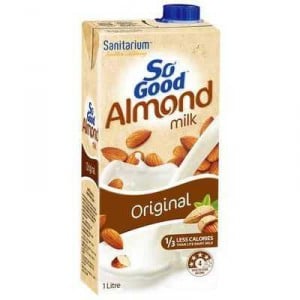