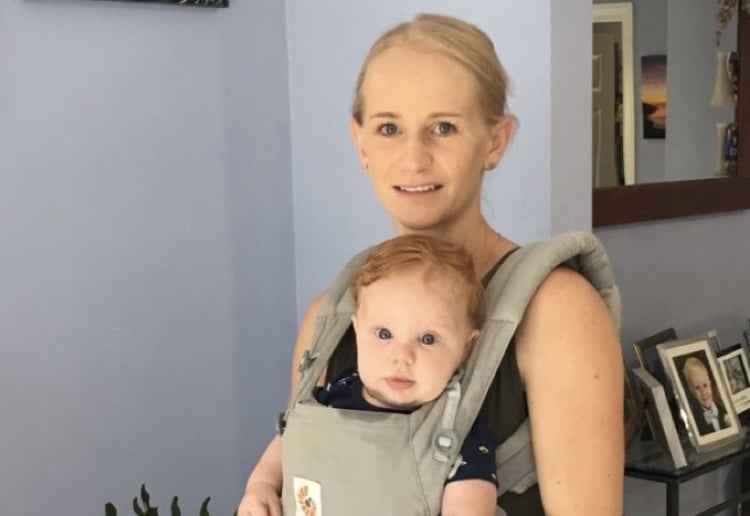 A mum in Brisbane was surprised to find out that she needed to purchase an extra ticket for her four-month-old baby if she wanted to attend one of Ed Sheeran’s sold-out concerts.

Kirsty McDonald was so excited to see her music idol live on stage this week. As reported by the ABC, her baby son Leni is exclusively breastfed and refuses a bottle due to a lip tie so she was all ready to bring him along in a carrier, with earmuffs for protection.

She didn’t even consider that she would need an additional ticket for her baby, who hadn’t even been born when tickets went on sale last year.

Ms McDonald contacted  Ticketek, who are selling tickets for Sheeran’s two Brisbane shows at Lang Park this week, to confirm that it would be OK to bring her son.

The response she received stated that “There is no free on the knee for this event — all patrons must have a ticket.”

Mrs McDonald told ABC that she “thought it was absolutely ridiculous. I’m quite angry”. “They might have their reasons, but they didn’t give me any reasons. It was short and sharp.”

“I understand not many people would take a four-month-old to a concert, but just the fact I can take him to so many events without a ticket … I just really assumed it’d be fine. He’s not taking up much room.”

A spokesman for Lang Park said Frontier Touring, who were the event promoters had set the conditions for entry.

Frontier Touring said it was standard practice for all patrons to hold a ticket regardless of age.

“Part of the reason that we require people to have a ticket is knowing exactly how many people are in the venue, which is primarily for a safety reason,” a spokeswoman said.

The spokeswoman said the company “would always discourage bringing a child of such a young age to a concert”.

The spokeswoman said given the circumstances, the company would be happy to refund the ticket so Ms McDonald could stay at home with her child.

Ms McDonald would still love to see the concert but the only option is to buy an additional ticket – which is proving to be difficult as the shows are sold out.

“I can’t get a ticket now unless I buy one at an exorbitant price,” Ms McDonald said.

“I want to see Ed Sheeran, I don’t want to miss it. 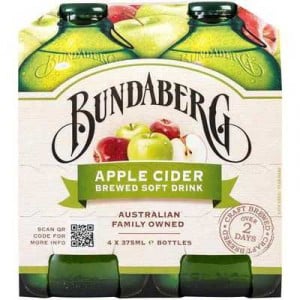