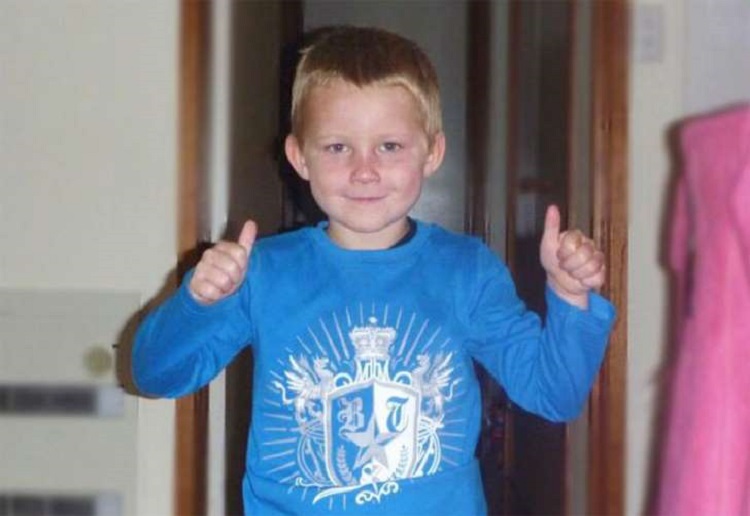 In 2016 we reported that a nine-year-old Canberra boy had sadly died allegedly at the hands of his father.

At the time 9 News reported the boy was taken to hospital after police and ambulance officers attended a home in Jacka, but he later died.

The man has been charged with murdering his eight-year-old son. Police and ACT Ambulance Service officers attended a residence in Jacka last night and a male child was transported to hospital where he later died.

The man has also been charged with a number of assault offences. 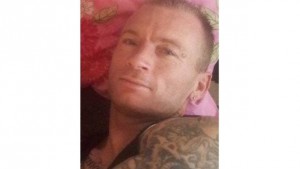 Graham Stuart Dillon, 37, has been sentenced to 41 years in jail, 36 of them for murder, reports ABC.

He was sentenced over 11 charges, and will not be eligible for parole for 32 years.
Share your comments below.