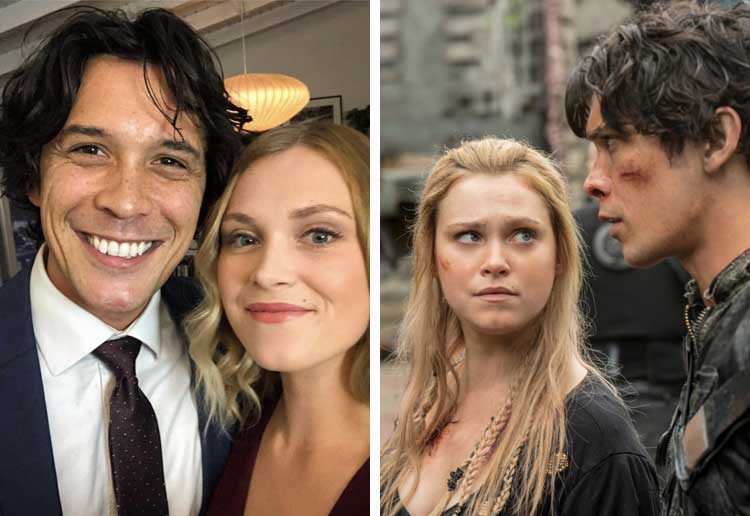 The adorable couple said, ‘sleep is well and truly a thing of the past,’ as they announced the arrival of their bundle of joy on Instagram.

Eliza and Bob announced their pregnancy in February, saying they were ‘elated’ to be expecting their first baby, after suffering a miscarriage in 2019.

The former Neighbours and Home And Away actors, who starred together in The 100, shared a sweet snap on Instagram to announce the happy news. “Our journey to pregnancy was not always smooth sailing but we are elated to announce our little bundle is officially on the way,” wrote Eliza.

While Bob, 37, commented, “Gearing up for the greatest roles ever. Big little shoes to fill and we cannot wait!” 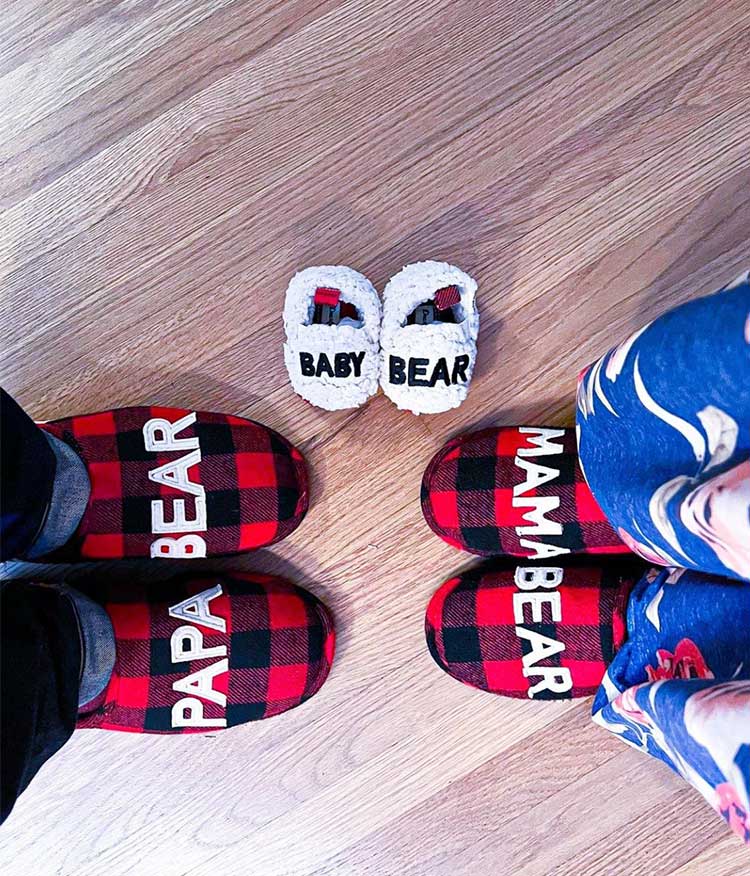 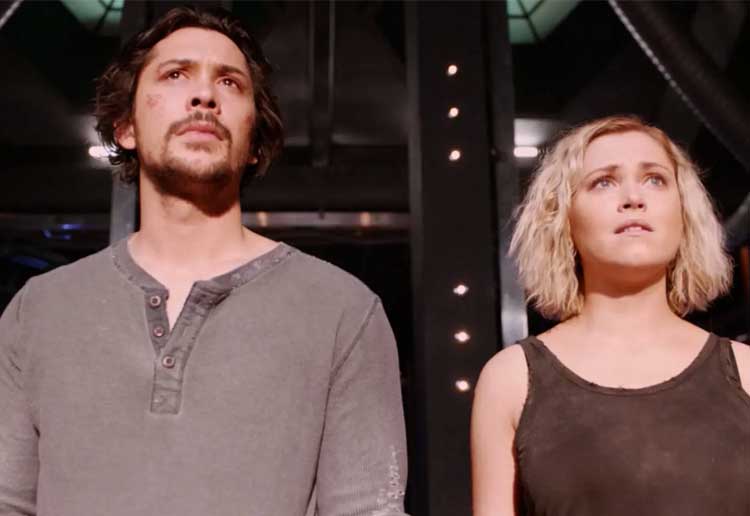 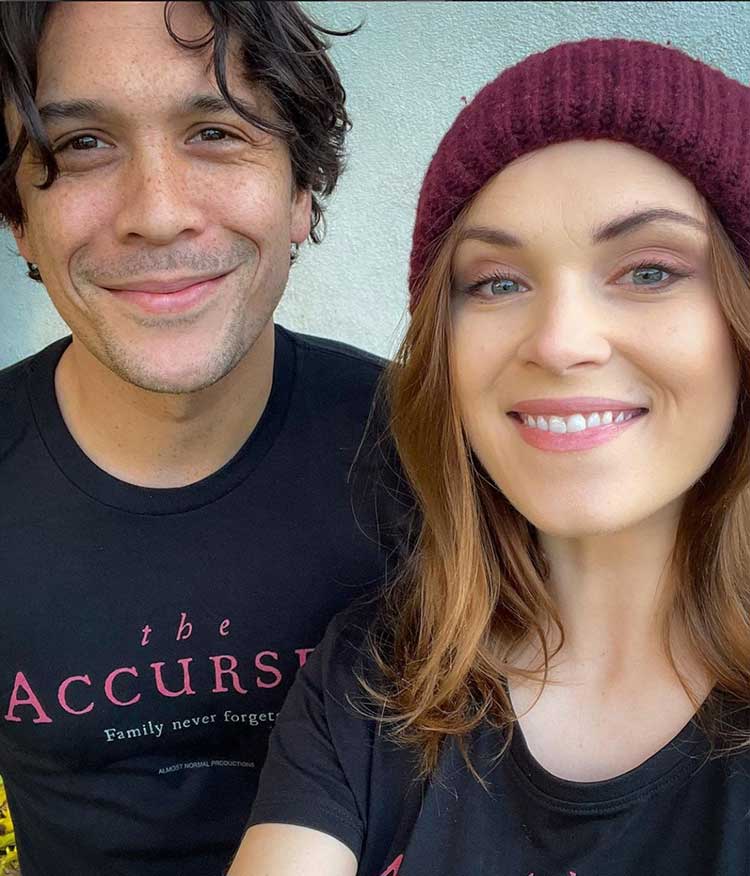 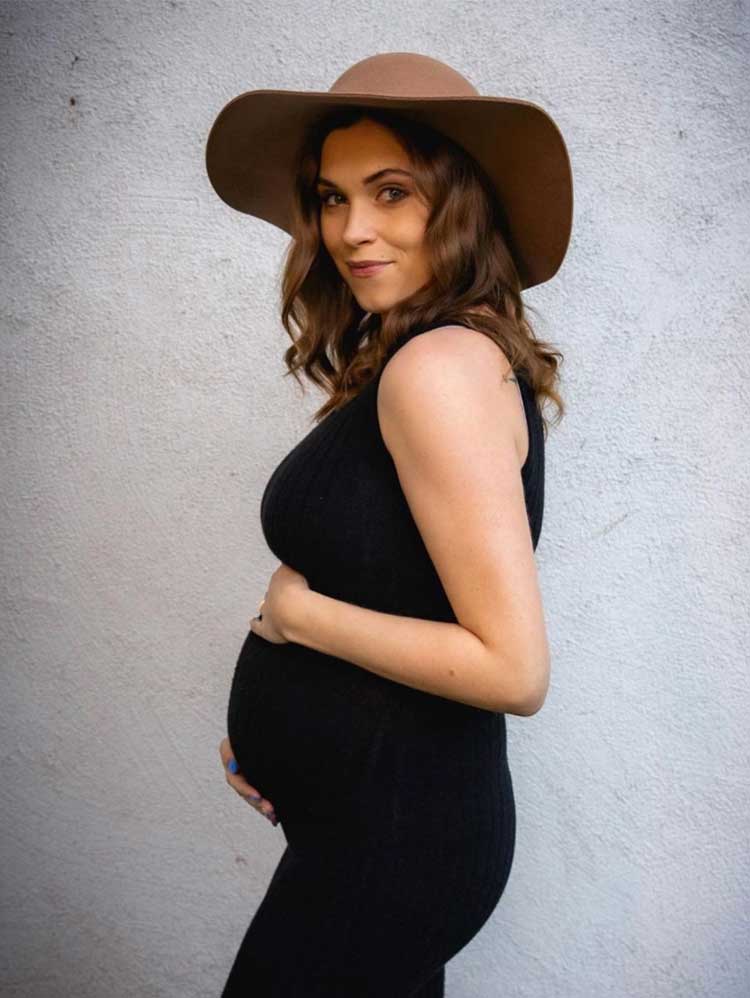 Eliza, 32, starred as Janae Timmins in Neighbours, while Bob appeared on both Neighbours and Home And Away. They married on May 5, 2019, but didn’t reveal that they had wed until a month later.

The couple suffered a pregnancy loss in 2019, while they were filming the hit US TV series The 100. Bob has a tattoo in memory of their unborn baby.

They’re next set to star together in new sci-fi thrilled I’ll Be Watching.