Article Emma Wiggle Finally Confirms Whether She Wears A Wig 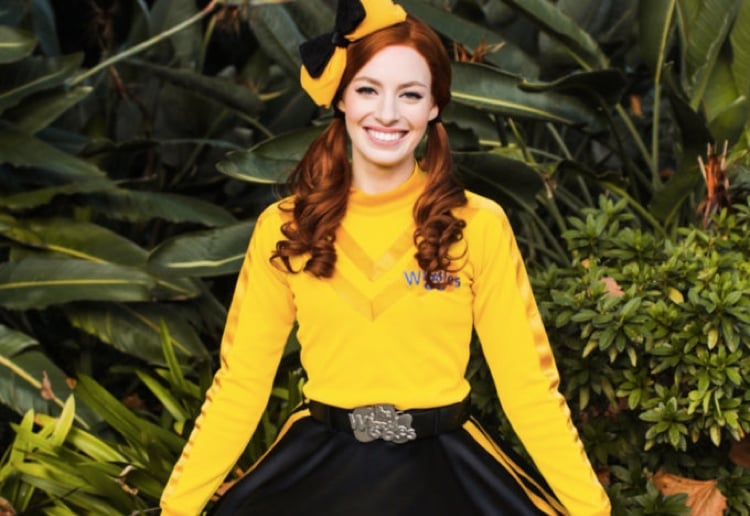 After years of speculation, Emma “Wiggle” Watkins has finally confessed to her fans whether her gorgeous red hair on the popular children’s show is a wig or her own locks.

Watkins has admitted that her character, Emma Wiggle, does actually wear a wig!

“I’m about to confirm that I do wear a wig in The Wiggles show! There’s been lots of chat on all different forums about whether it is my real hair or not,” Watkins told Allure.

“Initially at the beginning, I was using my own hair and that’s why it was quite confusing. Especially when people were watching my first season, compared to the second one.

“So yes, I do wear a wig and I don’t just have one, I have about four wigs now. Some for touring, some for filming overseas, [and] one at home all the time, just in case.”

Watkins explained that “children love consistency… they love knowing what’s going to happen.” So she said it was getting difficult to recreate her signature look – ginger pigtails, a big yellow hair bow, and simple makeup.

“After about a year and a half, my hair started to fall out because I was parting it in the same place everyday. That’s why I invested in a good wig. It is so much easier, and it gives a sense of consistency to the character, Emma Wiggle,” Watkins said.

In other news, Watkins has also shared that she is romantically involved with The Wiggles’ musician Oliver Brian.

“Yes, I’m in love and I feel very excited to tell you,” Watkins confided to Stellar. “I haven’t actually told anybody because it’s new, but I feel happy. He’s very opposite to me.

“He’s a very calm and thoughtful person and I’ve always been interested in his mind and his take on life, and his morals. He loves talking about the environment and food production. It’s not very ‘Wiggly’, but it’s been nice for me to talk about things not just concerning ourselves, but people everywhere around the world.”

Are you surprised that Emma wears a wig? And are you disappointed that she has officially moved on from Lachy? Tell us in the comments below.