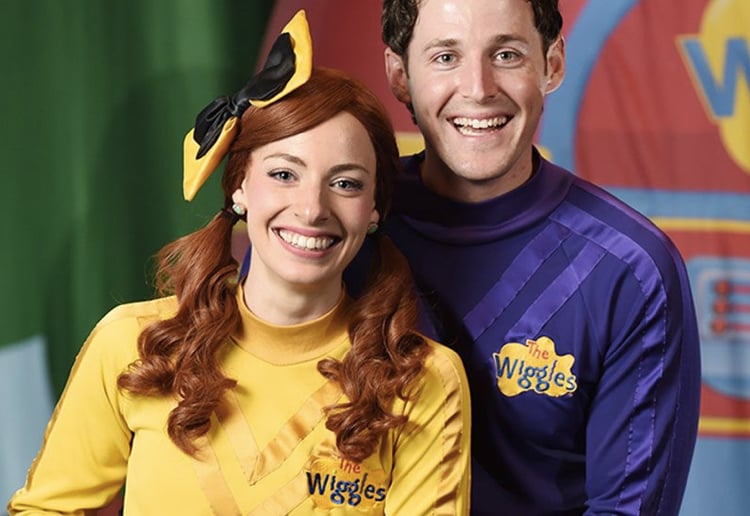 It was an announcement that sent Wiggles fans all over the world into shock. Just when we were waiting for the news of little Wiggles on the way, we were shattered to hear that there would be no mini Wiggles, at least not from the Emma/Lachy duo.

The decision to split up was not as sudden as it seemed, with Emma sharing that she “fell out of love a little bit” before she and her Lachy decided to end their union, as reported in Yahoo!7.

At the time, 28-year-old Emma had been grappling with a number of health issues which eventually led to her requiring endometriosis surgery.

Better Off As Friends

She told the Gold Coast Bulletin it was a “weird time” for the couple, and they ultimately decided they were better off as friends.

“We are not really cranky at each other, we just realised that our situation had changed,” she said, “probably more from me, than from him.”

The Wiggle Who Wears The Yello Skivvy admitted that she took the first steps towards the split.

“I wanted to make the decision to separate,” she said. “I am very independent and my mum keeps telling me that no one is going to be able to tell me what to do.”

Emma Was Struggling With Her Health

Emma had been suffering from her endometriosis and also had a leukaemia scare. By the time she needed to go in for surgery in April this year, she and Lachy were already well into a trial separation.

Lachy had moved out of their shared home in February, and six months later in August, they officially announced they would be splitting.

In a joint statement, the pair said they were embracing the “very positive change in [their] relationship”.

“We have chosen a different path to travel in our personal lives,” they said, “but please know that we are stronger than ever and we can’t wait to see you at a show soon.”

Shaky From The Start

An unnamed friend of the couple claimed that their marriage was shaky from the beginning, telling Woman’s Day, “I know the cracks started to appear almost immediately.”

“I think Em wanted this marriage for such a long time that it was always going to be hard to live up to the dream.

“Ultimately, the fairytale just didn’t match up with the reality.”

Were you surprised when the Wiggle couple split? Tell us in the comments below. 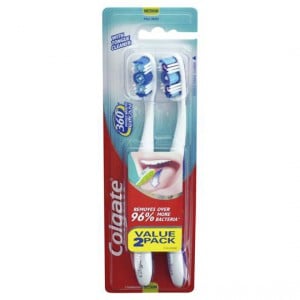 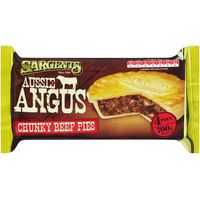 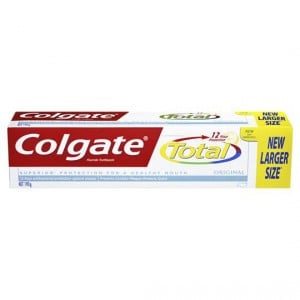