Article Everything Has a Limit. Even The Number of Children You Should Have! 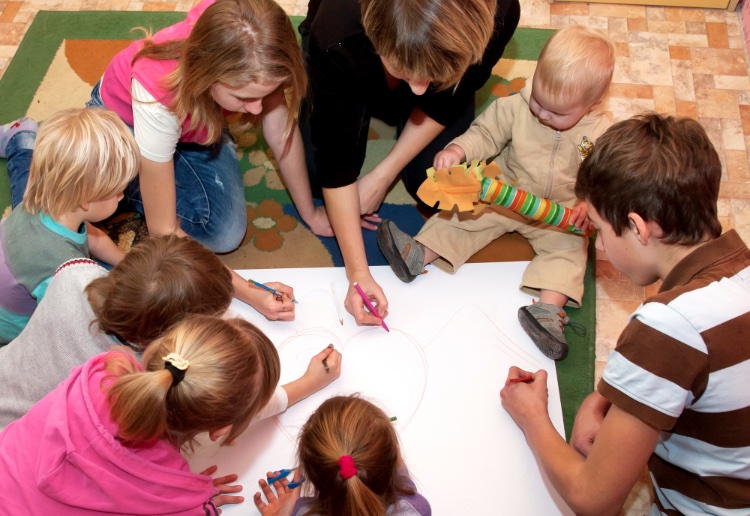 There’s no denying it. At this moment in time, there is a socially acceptable number of children that you can admit to being the parent of without ramifications.

Seven children is most certainly not acceptable!

If you’re a parent of a large family I bet you read that line and felt enraged, then isolated followed by regrettably agreeing… and then you just let the words roll right off your back!

You’ve Got It Good…BIG TIME!

Because as a parent of a large family, you know that the love, happiness and blessings you experience each and every single day have far greater value than the opinion of anyone else!

You’ve got it all!

An abundance of everything that’s good in this world.

Who is anyone to judge?

I am a mother of seven – and believe me, that’s a challenging thing for me to put out there.

Usually when people ask “How many kids do you have”, I like to reply with “I have 3 girls and 4 boys”- by breaking the numbers down it lessens the blow for them.

I’ve learned over time that I have to be able to accommodate people’s judgment so as to not overwhelm them.

And I’m not just talking about online mother’s groups with their keyboard warriors either.

I mean in real life.

Not only do I have to make allowances for people’s varied reactions, but I also need to prepare myself for a barrage of unqualified contraception advice, unnecessary questions about religion, whether my children were accidents, who they all belong to biologically, the list goes on…and it’s exasperating!

Imagine having to go through that constantly?

The amount of time it takes away from getting to know one another as people, opposed to my reproductive system and personal belief systems is just such a waste of time.

When I had three children and under I never faced any intrusive questions.

Three children has to be the limit.

If you have more than three, then you better be prepared to answer some very personal questions!

Who decided this though?

Who imposed the limit on the number of children a person can have?

And why doesn’t it work the opposite way?

Heaven forbid anyone should try and impose the idea that a childless person needs to hurry up and produce a kid, or the concept that a person with one child should feel obligated to have another as support to their existing little one!

But you know what? At the end of the day, it’s worth it!

I would endure the judgment over and over again without any regrets because I feel so tremendously blessed to have what I do.

The Mum from Parents Group? The Baker? Some random person you met in a waiting room?

Where are these people when your children get sick? When your bills come in? When it’s dinner time?

Who are they and in what way do they empower you or your family?

And if they don’t have a single positive impact on your life or that of your children, then how valuable could their judgment possibly be?

If you are blessed with any number of little ones to call your own, I congratulate you, more power to you, including everyone who chooses not to have one! And if you are one of the many beautiful souls the world over in desperate need for a child to love, I wish you all the success in the world in being blessed with one!

It’s really only when you can’t have something that you desperately want, that you truly realise how incredibly lucky you have to be in order to even have what you desire most.

Why can’t you just be happy for me?

If you have everything you need in your life, and I have everything I need in mine, why can’t we just be happy for one another? It’s some people’s dream to have what we do. Because we all dream differently. There isn’t a single dream that’s ‘right’. And just because we aspire for different lives doesn’t make either of us wrong.

I can’t put my children back where they came from. And we don’t necessarily need to see eye to eye to be able to respect one another’s life choices.

Instead of judging a parent by the number of children they have, maybe we could choose to see those children as blessings, because they are – all children are.

At the end of the day isn’t counting blessings a most beautiful part of life?

Perhaps it would be less overwhelming if people stopped counting little ones as merely just ‘children’, and started counting them as ‘blessings’ instead.

Suddenly that negative feeling that you’re left with at the thought of how many kids someone has just changed from “she has way too many kids” to “she has so many blessings!”

Who knows, with an open mind, you may even make a new friend!

Besides, if we aren’t the ones having to break rest or lift a finger to help that large family in any way, who are we to put a limit on their blessings?

Are you part of a large family or know someone who is? Tell us in the comments below. 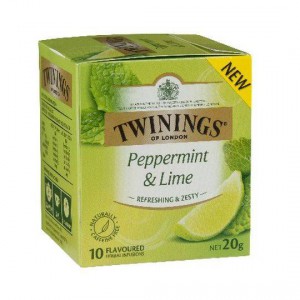 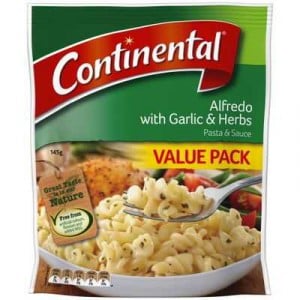 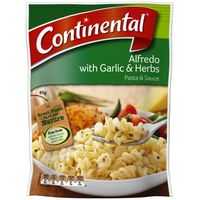