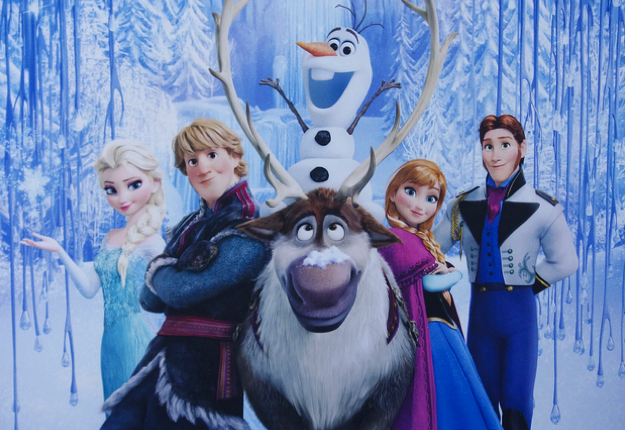 If your kids are anything like ours, then they’ve watched Frozen hundreds (if not thousands) of times.

Since the film’s release in 2013, it has made nearly $1.71 billion (yes, you read that right) at the box office, not to mention the massive merchandising stream.

And this figure is set to grow, with Disney Animation announcing on Twitter today that a sequel to the smash-hit is in development.

Both of the film’s directors are set to return, while Kristen Bell (Anna) and Josh Gad (Olaf) have also signed on for the project.

We know our kids will be begging us to take them to see Frozen 2!

Are your kids fans of Frozen? TELL US in the comments below.