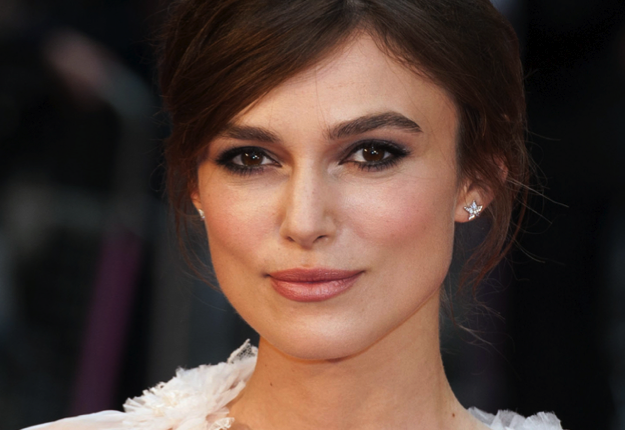 The very lovely Keira Knightley has some very exciting news to share.

The 29-year-old actress and her husband James Righton, a member of the London-based band Klaxons, are expecting their first child together.

Keira, who received a Screen Actors Guild Award nomination for her role in The Imitation Game, sparked pregnancy rumours earlier in the week when, despite the event’s sponsors, she steered completely clear of alcohol while attending the Moet Independent British Spirit Awards.

It will be the first child Keira and James, who wed in a quiet ceremony in the south of France in May last year.

While the star has always talked openly about her desire to become a mother, she doesn’t plan on giving up her acting career after the birth.

Speaking to Vogue in 2013, the star revealed “Would I want to be a stay-at-home mother? No. On the other hand, you should be allowed to do that, as should men, without being sneered at.”

We know you will join us in sending our congratulations to Keira and James at this very exciting time.

What advice would you give the parents-to-be? Tell us in the comments below.