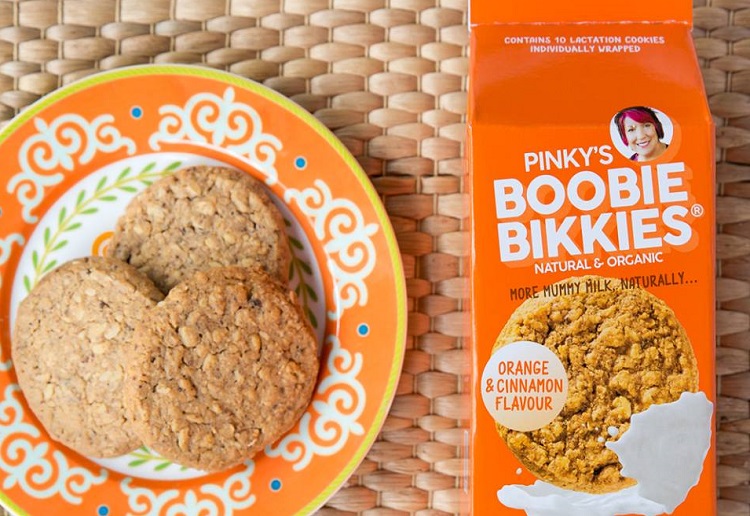 Experts warn that women should be consulting medical professionals instead of turning to breastfeeding cookies to boost their milk supply.

Despite no scientific evidence that the ingredients in “lactation cookies” actually increase breast milk production women swear by them.

Brewer’s yeast has long been praised as a galactagogue, (a substance that promotes lactation in humans and other animals), but the benefits are yet to be scientifically proven.

“There are so many things that can affect your milk supply, but nutrition is such a small part of that. It’s far more likely to be another cause like stress, or a latching on problem, or tongue tie. If you’re really worried about your milk supply, you should consult Plunket or your midwife.”

She also warns against the hidden calories in breastfeeding cookies.

“To be honest I don’t know how different they really are to normal biscuits, and is a biscuit really the right thing to be having if you’re breastfeeding?

“My concern about breastfeeding cookies would be that women who are eating them may be consuming too much energy. That they’re eating something that’s actually not overly healthy, has lots of oil and sugar, and that they’re having a snack when they don’t really need one.

She says that breastfeeding mums should be eating the same as everyone else: a good amount of protein, whole grains and lots of fruit and vegetables.

“We still don’t really know the truth about what benefits brewer’s yeast has, and if it does actually help with milk supply. So unless it’s part of a bigger plan recommended by your midwife, you’re probably better off sticking to a powder that you could mix into things and avoid all the extra sugar and oil.” 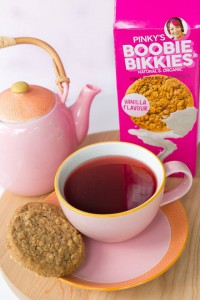 However Pinky McKay, International Board Certified Lactation Consultant, swears by her Boobie Bikkies and explains why they work so well – “Foods that support a healthy milk supply are known as ‘lactogenic’ – lactogenic ingredients can help to increase the levels of prolactin (a hormone produced in the pituitary that influences milk production) in the bloodstream and potentially increase the quantity of breast milk produced.”

“Although there hasn’t been specific research on lactation cookies, there is evidence around the individual ingredients:

Although a lactogenic diet may support breast- milk production, it is just one tool, along with good baby to breast attachment, effective sucking and frequent feeding, in a bigger toolbox that can help with breast milk production.”