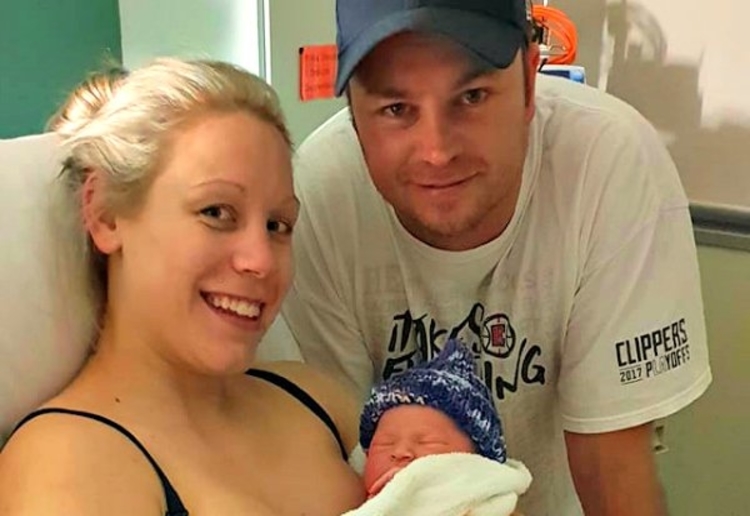 Grieving parents Jay and Dee Windross have discovered a fake GoFundMe page set up in their baby girls name just days after she sadly passed away.

Jay posted about the fake GoFundMe page on Facebook, begging people not to donate to the imposter account. 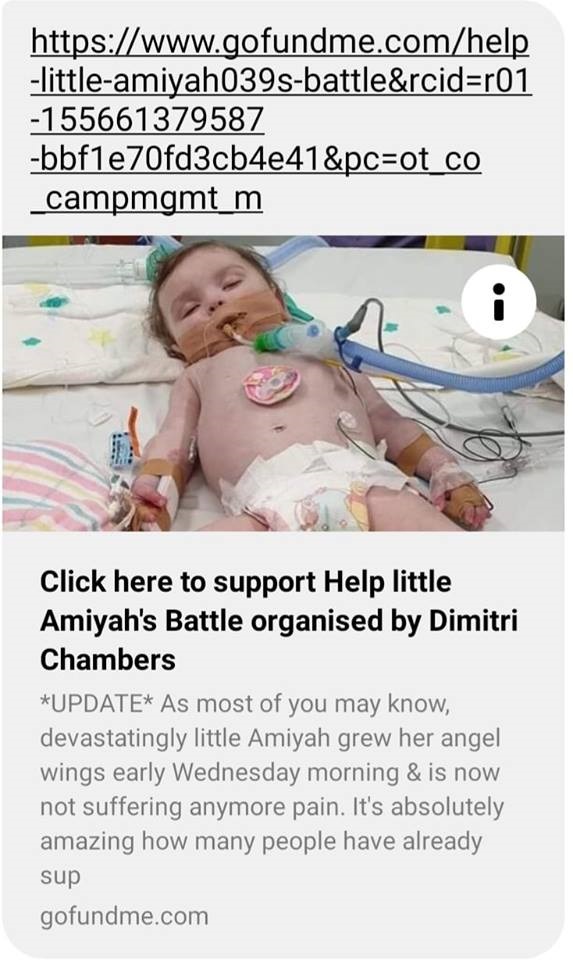 “As if someone pretending to have your phone and trying to extort money from you when not even in possession of the phone isn’t enough,” he said.

“Someone is now trying to scam money from the very generous people who plan on pledging their earnings in memory of Amiyah.

“I honestly can’t believe the nerve of some people?? Seriously had enough of this!!!”

It is just is another low blow to the Windross family, who have been grieving their baby girl who passed away last Wednesday from an “undiagnosed neurological disease”.

Days before Amiyah’s death, Jay and Dee posted a desperate message on Facebook asking for help to find a mobile phone containing precious images of their daughter.

In a nasty hoax, Siti Nurhidayah Kamal, admitted to faking having the phone and blackmailing the couple for money.

The Malaysian national, faced court on Tuesday charged with blackmail for the attempted deception and will spend the next two months in custody until her next court appearance on July 8.