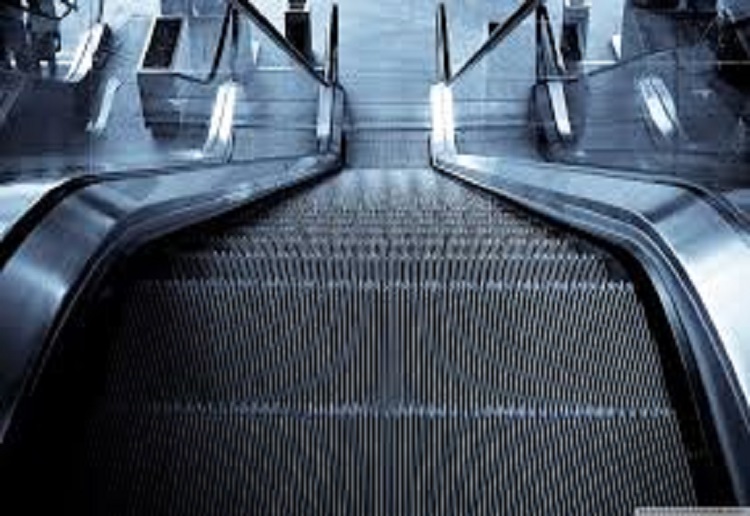 THE family of a toddler injured on a moving walkway has called for better safety measures.

Little Brock, 2, was a few steps ahead of his grandmother at the shopping complex at Mandurah Forum when he fell on the moving travellator as he went to exit.

“There was blood everywhere, and he was screaming.”

Security guards rushed to the little boy’s aid but his grandmother has since raised concerns about the “razor sharp” metal that cut the two-year-old.

Brock’s mum Liza Daniels said she was horrified to see her child’s injuries.

“All his hands are infected,” she said.

With her child now on antibiotics, Ms Daniels shared her son’s ordeal on social media, attracting comments for others about falls and near misses at the revamped complex.

A spokesperson says all travellators come with emergency stop buttons and anti-slip treatment.

The spokesperson said children are recommended to always hold an adult’s hand when on the moving machine.

Recently a UK mum shared a warning after her five-year-old son suffered horrific injuries when his shoes were caught in an escalator. Read more HERE>