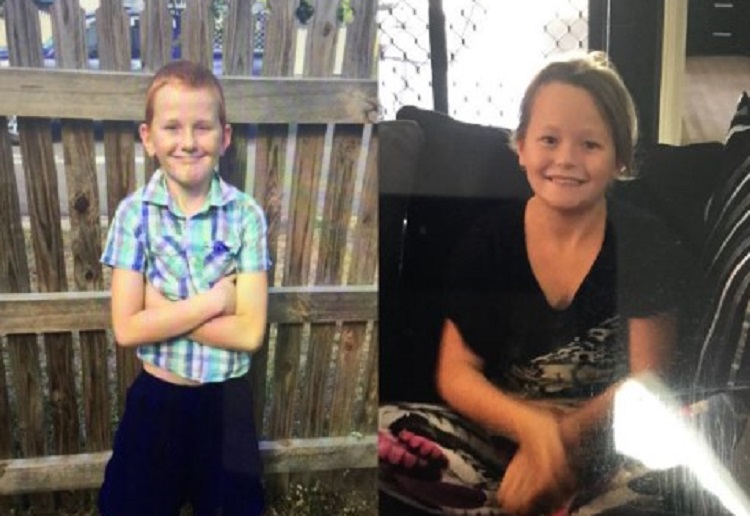 Police and family are desperately seeking public assistance to help locate a 30-year-old woman, an 11-year-old boy and an eight-year-old girl reported missing from Rasmussen.

QLD police report the trio were last seen at an address in Rasmussen on June 4, however have not been heard from since June 21 when the woman made a telephone call to family.

Police and family hold concerns for their welfare as this is out of character and the boy suffers from a medical condition. 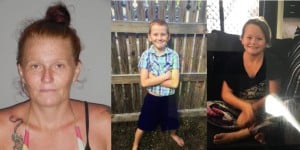 The woman is described as Caucasian, of a medium build, with blonde hair.

The boy is described as Caucasian, of a slim build, with ginger hair.

The girl is described as Caucasian, of a slim build, light brown hair.

They may be in the North Ward or Aitkenvale areas of Townsville.

Anyone who has information or knows their whereabouts is urged to contact police.

If you have information for police, contact Policelink on 131 444.

You can report information about crime anonymously to Crime Stoppers, a registered charity and community volunteer organisation, by calling 1800 333 000 or via crimestoppersqld.com.au 24hrs per day.