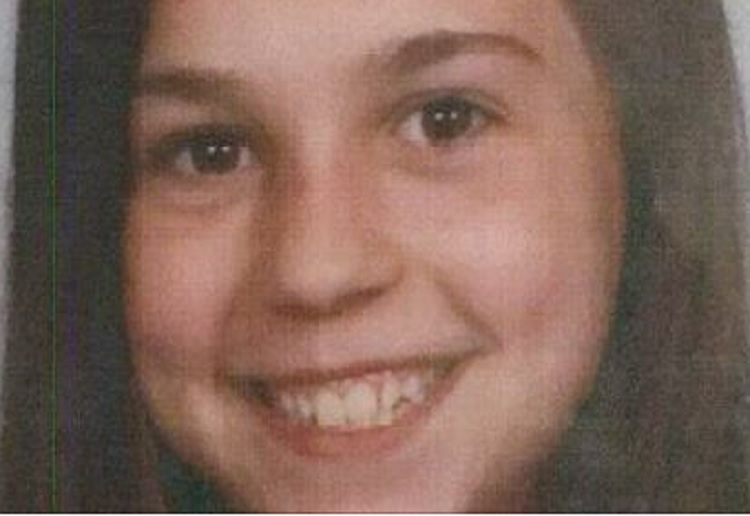 Jodie Binks-Brown, 13, was last seen around 8am on Friday morning.

Her parents later discovered her clothes, back pack and bike were missing and a note had been left behind, reports Daily Mail.

Addressing the media on Sunday afternoon, Michael Binks and Lesley Brown shared their devastation at losing their little girl.

‘There’s a lot of not nice people out there, and that’s a worry.’

Her father echoed the sentiment, saying going on without his daughter around is ‘just hard – it’s just not the same’.

The young teenager left a note saying she would be going away, which broke her mother’s heart.

‘My mind just went into overdrive, thinking of (what could have happened to Jodie),’ Ms Brown said.

‘Her whole family, extended family, friends, have been driving around hundreds of kilometres looking for her, day and night.’

When asked what she would say to her daughter, Ms Brown looked into news cameras and said: ‘We miss you badly, baby’.

Please keep a look out!

Victoria Police said Jodie’s school bag was navy blue with white stars and she also took her Carlton Football Club back pack with ‘JODIE B B’ printed on it. 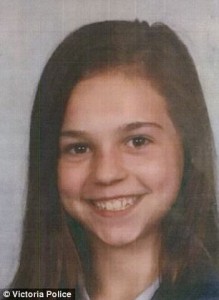 Jodie’s bike is a metallic blue BMX with no mud guards.

Police are concerned for Jodie due to her young age and the fact she doesn’t have a phone or money.
It is suspected she may have travelled to Kyneton, 35km north-west of Romsey.

We hope she is found safe and well very soon! 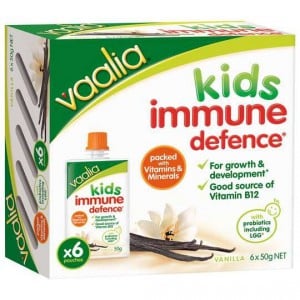 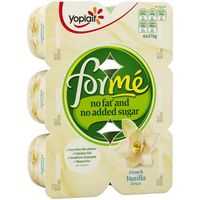 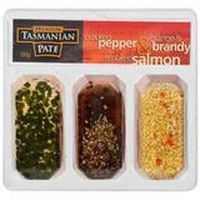