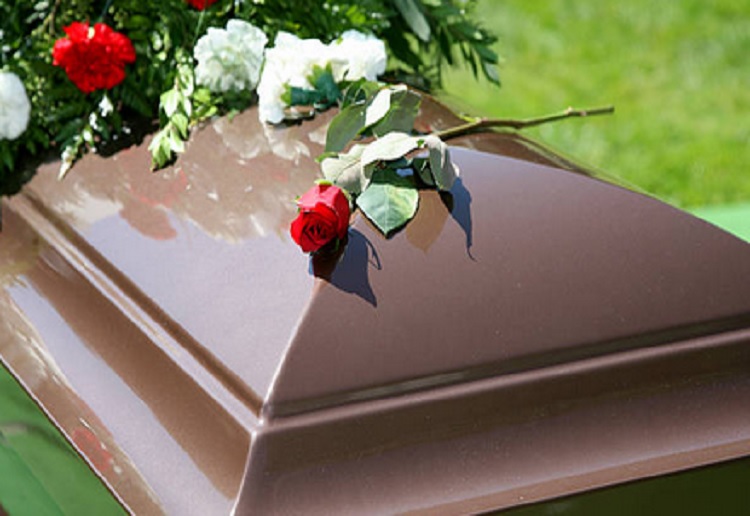 An infant’s body has been found on the side of a Queensland road after it reportedly fell off a truck taking corpses to a morgue.

A dead baby has been found on the side of a Queensland highway after a private funeral company failed to put the infant inside the car.

A spokesman for Queensland’s Department of Health said the family who were already grieving the baby were “distressed” after hearing about the horrific incident.

The spokesman confirmed the vehicle that was supposed to be transporting the baby was owned by a private funeral company, not the government however the incident was now being investigated by the department.

The road workers, who were also traumatised over the discovery, found the baby early Thursday morning.

It’s understood the vehicle was transporting bodies from Rockhampton down to the morgue in Brisbane — a seven hour drive — when the baby fell off in the Sunshine Coast, around halfway through the trip.

It’s believed the driver of the car noticed the baby was gone after making the seven hour trip.

The Sunshine Coast Daily is reporting the baby was accidentally left on the vehicle’s roof after a driver changeover.

A spokeswoman for Queensland Police said the organisation was aware of the matter and confirmed the baby’s death was not suspicious.

The investigation will now be led by Queensland Health however police are making inquiries.