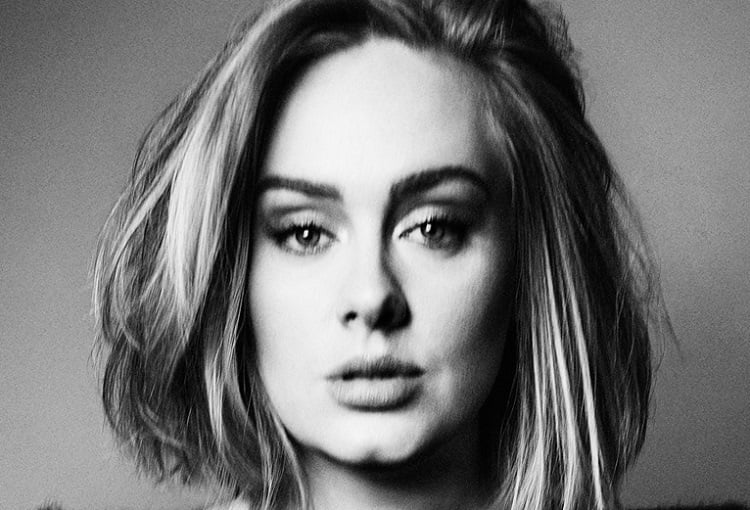 A devastated Adele has had to pull out of her current tour due to health concerns.

Adele has announced that she has damaged her vocal cords again, nearly six years after undergoing throat surgery for a haemorrhaged vocal chord in November 2011.

In an emotional letter to fans and concertgoers via social media she announced she has cancelled her last two tour dates at London’s Wembley Stadium following her June 28 and June 29 performances.

“The last two nights at Wembley have been the biggest and best shows of my life. To come home to such a response after so long away doing something I never thought I could pull off but did has blown me away. However, I’ve struggled vocally both nights. I had to push a lot harder than I normally do. I felt like I constantly had to clear my throat, especially last night,” Adele wrote.

“I went to see my throat doctor this evening because my voice didn’t open up at all today and it turns out I have damaged my vocal cords. And on medical advice I simply am unable to perform over the weekend,” the mother of one continued. “To say I’m heartbroken would be as a complete understatement. I’m already maxed out on steroids and aids for my voice.”

Though she considered going on with the shows, Adele stated that her fans deserve the highest standard of singing.

“I’ve considered doing Saturday nights show but it’s highly unlikely I’d even make it through the set and I simply can’t crumble in front of you all and walk out on you in that way. I’m so desperate to do them that I’ve even considered miming, just to be in front of you and be with you,” she explained. “But I’ve never done it and I cannot in a million years do that to you. It wouldn’t be the real me up there. I’m sorry. I’m sorry for your disappointment.”

“I’m devastated,” she concluded her message.

While most of her fans were understanding and supportive, some were outraged at the inconvenience.

Another said, “Can ticket holders please be given an OFFICIAL update? Of course we all only want the best for Adele & adore her, but it is so ludicrous and disrespectful for all of us who have scrimped, saved & travelled internationally for this show to find out about cancellation through social media!!! My mom & sister have flown from New York for this concert- a once in a lifetime event that they’ve saved for, all hotels booked & non-refundable. Not a word to those of us who ACTUALLY spent the $$ on these tickets from Adele’s fan club she used to sell tickets, Songkick or Wembley. So disappointed.”

Another said, “Please.. I am begging you….don’t give away your fans….millions all over the globe are waiting to see your performance.. don’t let them down… it’s hard…I know… especially you have your responsibility as a mother and a wife…but there’s no other voice like yours….people have the right to see you alive ADELE.”

Another wrote, “Maybe sticking to the original plan instead of adding dates should have been thought through in more detail.  Luckily it’s only the price of a couple tickets that will be refunded but many have hotel rooms booked and a whole lot more that won’t be reimbursed.

Finally before you all start slagging me off, ain’t it only a couple of years ago that she cancelled a host of shows in the States due to damaged vocal chords? Therefore it makes the decision to add more shows to this tour even more unbelievable given the history.”

Oh gosh! We hope she makes a full recovery. Look after yourself mumma!