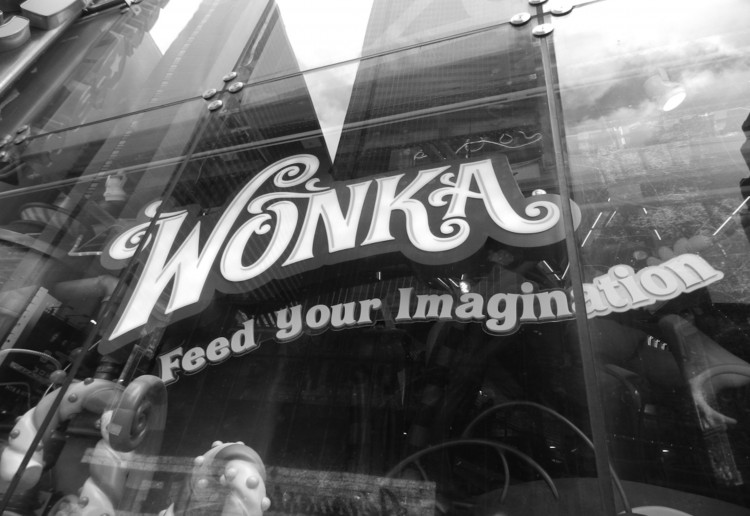 Farewell to a movie legend, a man who many of us will remember most famously for his role of Willy Wonka in “Willy Wonka and The Chocolate Factory.

Movie star Gene Wilder has died at the age of 83 on Monday August 29th at his home in Stamford. His family have confirmed that he died from complications from Alzeimer’s Disease. 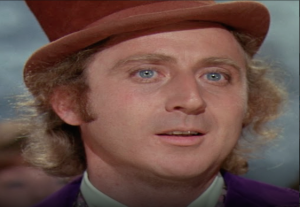 Born in 1933 and named Jerome Silberman, he adopted the screen name “Gene Wilder at the age of 26.

Gene’s acting career began back in the 1960’s, starring in a number of TV shows, on broadway and then progressed to the movies.

He was nominated for two Oscars in his career, for Best Supporting Actor in “The Producers” and for Best Adapted Screenplay for “Young Frankenstein.” He won an Emmy in 2003 for his role on “Will & Grace.”

RIP and my thoughts are with his family.

He will be lovingly remembered.