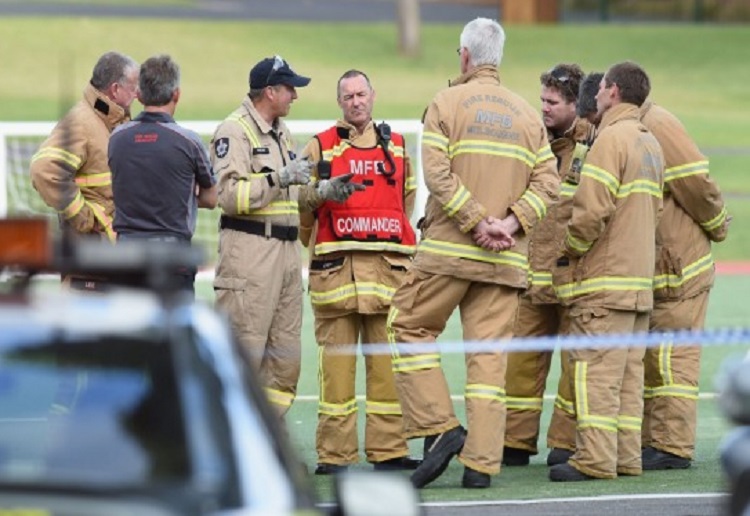 A father has been killed outside a Melbourne school after a car ploughed through a fence.

Paramedics were called to the crash at St Leonard’s College in Brighton East at 4.20pm yesterday.

An investigation is underway into how a father was killed outside the grounds of St Leonard’s College. #9News pic.twitter.com/B4NeptFCpX

The school principal Stuart Davis confirmed the man killed was a parent of a student at the school.

” A vehicle lost control at our Ratho Avenue gates and collided with the fence near the Marjorie Menzies Hall in our junior school,” he said.

“I regret to inform you that a parent was struck and killed in this incident.

The Age reports that the car sped through the school’s one-and-a-half metre iron fence at its drop-off zone.

Mr Davis said the school’s counsellors and chaplains were working with students and staff who had witnessed the accident.

“[We] will continue to provide support to them this evening, tomorrow and into the future,” he said.

Mr Davis said the school’s entrances would be supervised by senior staff members during drop-off time on Wednesday morning and students had been asked to go directly to class.

“During this time, they will have an opportunity to seek support as required,” he said.

Seven News reported the man was standing on the footpath when he was struck.

Image via The Age