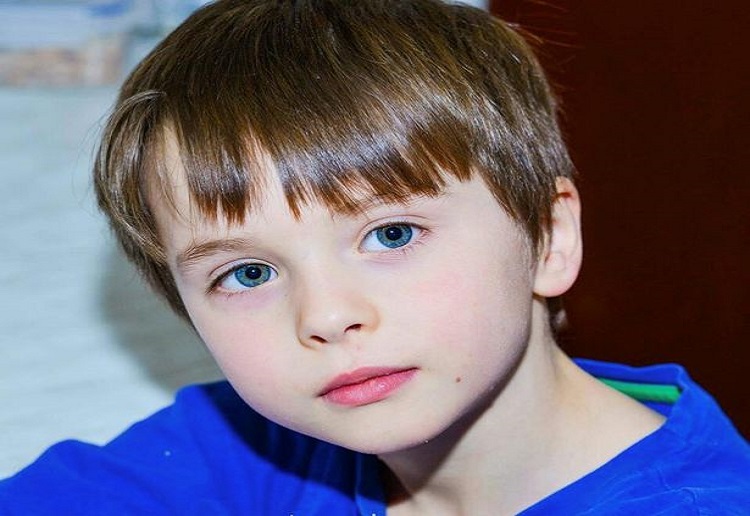 The Mirror have reported a six-year-old boy drank drain cleaner, mistaking it for water – leaving him with horrific internal injuries.

His mother Vikki said “We are very careful parents, we’re not cavalier about anything.

“I told him not to go into the bathroom because I had cleaned it but I didn’t say don’t touch the bottle and of course he didn’t put two and two together – why would he?”

Dad Ian added: “I think it is a lesson for other parents that this can happen.”

“But he’s come through it and that’s the main thing.” 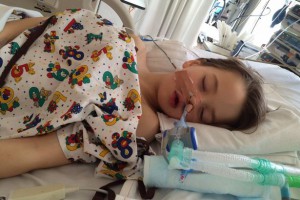 She wrote on Facebook “Sonny’s consultant has confirmed he has significant narrowing of the oesophagus in two places as a result of the accident.

“As such they are going to start a course of aggressive stretching which will start in a couple of weeks and will continue until they are happy it will remain open.

“The gastrostomy [feeding tube] will probably be there for at least a year. This will be his life line to ensure he gets the nutrition he needs while he is unable to swallow properly.”

“It is a life-changing thing.

“His treatment will be for life. It is that serious.

“He was hooked up to all sorts of tubes, but he took it all in his stride, but we didn’t. It was just a complete whirlwind.

“At the moment he is still being fed through the tube, but he’s getting used to it.”

Definitely a sad reminder of how we need to be super careful with chemicals around the home.

Image via The Mirror.