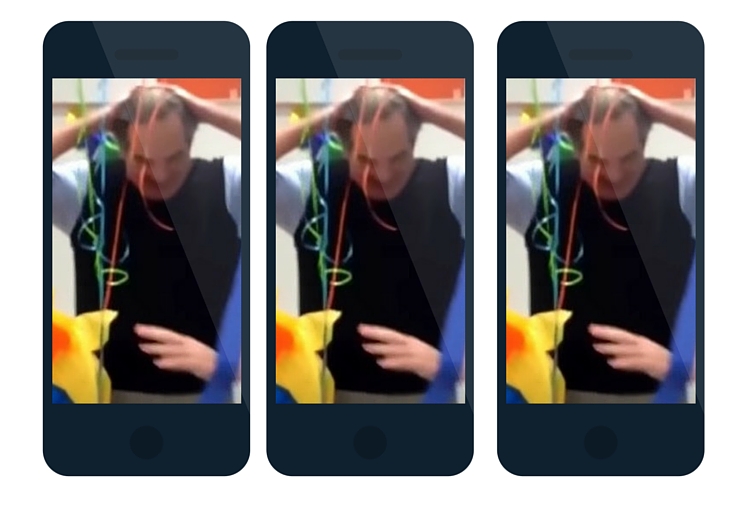 A teacher from Texas has broken down emotionally after his students surprised him with his first birthday cake in more than 10 years.

A video of the surprise experienced by High School English Teacher Kyle Simpler, 56, as he received the cake was posted to the Twitter account of one of his students last week.

It has since received tens of thousands of retweets and likes.

The caption on the video says, “Threw our teacher a surprise party. He doesn’t remember the last time he has a b’day cake,” the video caption reads.

The videos shows Mr Simpler entering his classroom to find the room decorated with streamers. Two students approached to deliver him a gift bag and a card, while the rest of the class break out in a loud chorus of “Happy Birthday”.

Mr Simpler, clearly overwhelmed with emotion, retreated to a corner to sit on a shelf, where he could be heard saying “Thank you”.

The video has also been posted to YouTube where it has received over 61,000 views in the short time it has been live.