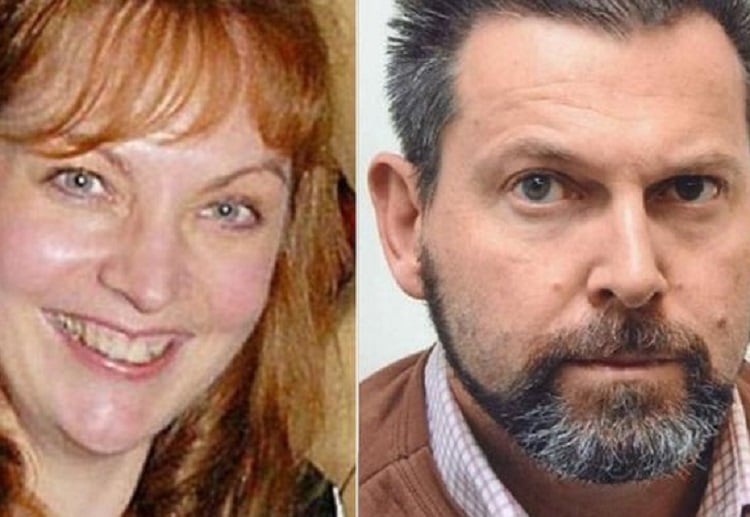 The five-judge High Court bench handed down its decision to reinstate the murder conviction over the death of his wife Allison in 2012, in the final ruling on the case, reports 9 NEWS.

The Crown had argued that Baden-Clay’s behaviour following the death of his wife was “not only calculated but cold blooded”.

The decision overrules a controversial ruling made by the Queensland Court of Appeal last year that downgraded the charges to manslaughter, reports news.com.au.

Ms Baden-Clay’s friend Kerry-Anne Walker paid tribute to her in a statement she read after the decision was handed down.

She said today “was a good day for the good guys”.

“The evidence in his original trial displayed his intent as well as his character.

“If some are in doubt as to his true nature, his behaviour after Allison’s disapperance and during the trial must have removed this doubt.

“Four and a half years ago, three beautiful girsl went to bed with a mother and the next morning they woke without one.

“He let them and the whole community worry and anguish for days about what had happened.”

The disappearance of Allison Baden-Clay in 2012 alarmed many Brisbane residents.

Public interest in the case developed further after her body was found on a creek bank 10 days after her husband Gerard reported her missing. 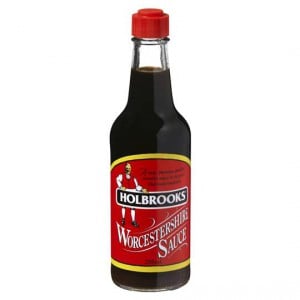 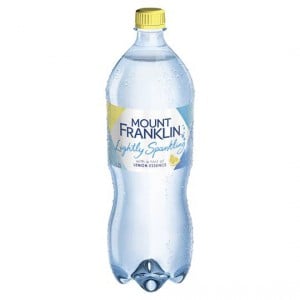