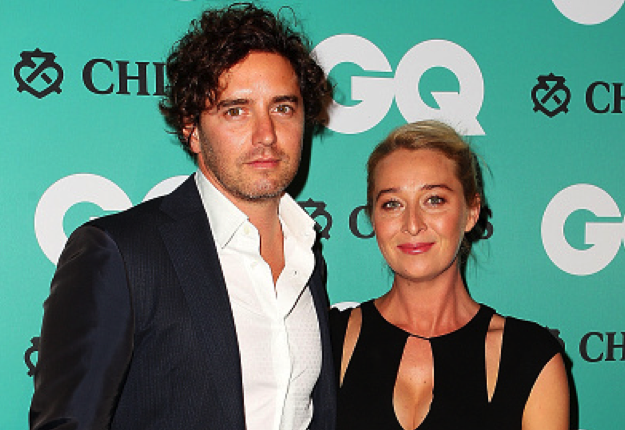 Offspring star Asher Keddie welcomed her first child into the world earlier in the month.

And now the actress is showing off her little boy for the very first time, gracing the cover of Who Magazine.

Asher gave birth on March 1, two weeks before her due date, and revealed that she and husband Vincent Fantauzzo have named their bundle of joy Valentino.

Describing the birth, the 40-year-old said “I’ll always remember that moment we met him to be one of pure joy.”

“I can’t believe how much I love him,” she continued. “It’s indescribable.”

Speaking at the 2013 Logies, the actress revealed how close her family unit is, saying “As if life couldn’t get any sweeter thanks to the two guys in my life — Vincent and Luca … oh how lucky I am.”

For more gorgeous pics of Asher & Valentino, pick up a copy of Who Magazine.

How did your children react when they met their younger siblings? TELL US in the comments below.