Article For The First Time Ever, All Disney Theme Parks Around The World Will Close 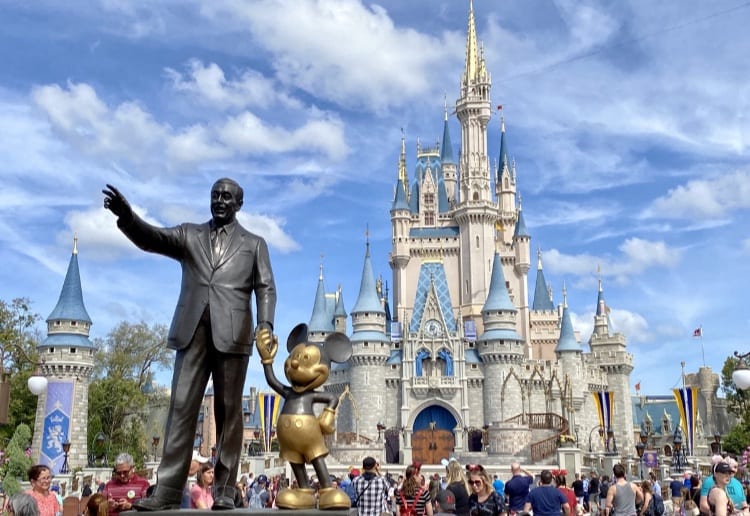 The Walt Disney Company announced that all its Disney Theme Parks across the world will close, including Walt Disney World and Disneyland Paris, as a result of the Coronavirus threat.

Disney World and Disneyland Paris will shut its doors at end of business on Sunday, 15 March.

The Disney Cruise Line also will also suspend all departures after 14 March. The parks and the cruise line will be closed through to the end of the month.

We recently reported the closure of Disneyland theme parks in California and now the other US and Europe based Disney theme parks have followed suit.

All Resorts Will Close

This is quite the historic moment – that all of Disney’s theme parks around the world will be closed, for the first time ever.

In other parts of the world, Disney has closed its parks in Shanghai, Japan and Hong Kong.

Universal Studios Hollywood will also temporarily close its doors and expects to reopen on 28 March.

“The health and safety of our team members and guests is always our top priority,” said a Universal Studios spokesperson. “Out of an abundance of caution and in response to the guidance provided by the California Department of Public Health, Universal Studios Hollywood will temporarily close beginning Saturday, 14 March. The theme park anticipates reopening on 28 March as we continue to monitor the situation. We will provide timely updates as conditions evolve.”

Are you surprised Disney and Universal has closed its doors? Tell us in the comments below.