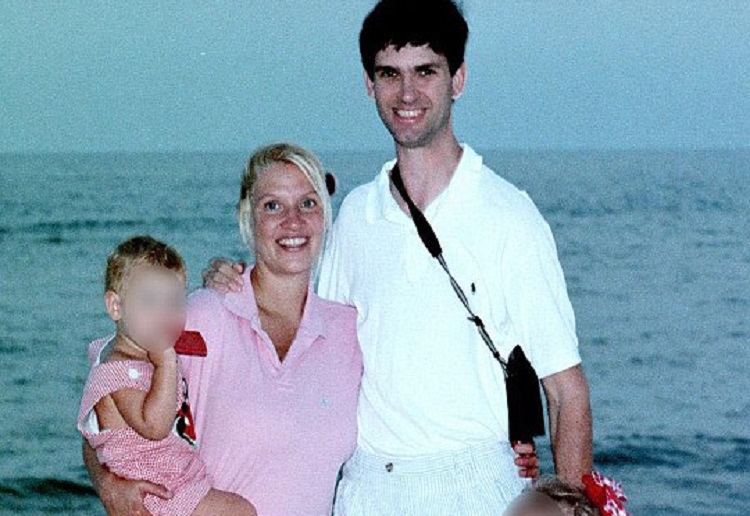 A Florida couple have been charged with more than 300 counts each of child sex abuse involving 11 biological, adopted and foster children, some just toddlers.

Daniel Spurgeon, 47, and his 52-year-old wife, Jenise Spurgeon, were arrested in Cape Coral, Florida, on outstanding warrants stemming from an ongoing investigation into allegations of sexual abuse in Florence, Alabama, where the couple had lived years earlier, reports Daily Mail.

According to the Florence Police Department, in July 2016, detectives in Alabama were contacted by their counterparts in Florida about abuse allegation involving the Spurgeons and 10 of their children, which sparked an investigation into their past conduct.

After conducting multiple interviews and gathering evidence in the case, police in Alabama issued warrants this week for the foster parents’ arrest.

Daniel Spurgeon was already in the Lee County Jail in Florida with holds placed on him for the warrants in Alabama.

Jenise Spurgeon was taken into custody on Wednesday during a court hearing on related charges in Florida.

Mr Spurgeon is facing more than 100 counts each of first-degree sexual abuse, child abuse and enticing a child for immoral purposes. Others charges against him include sodomy; sexual torture; rape; domestic violence by strangulation; incest and human trafficking.

The charges against Mrs Spurgeon include 100 counts each of child abuse, endangering the welfare of a child and enticing a child for immoral purposes, as well as a single count of domestic violence by strangulation and 11 counts of human trafficking.

The News-Press reported that the case began unfolding in July 2016 when one of the Spurgeons’ foster children, a daughter who is 19 years old and had moved out of their home last year, went to the police claiming that she had been sexually abused from age 12 to 16, while the family lived in Alabama.

Shortly after, Jenise Spurgeon pleaded not guilty to 10 counts of aggravated child abuse. She had been out on $300,000 bond.

Her husband was charged with 15 criminal counts in the Florida case, including sexual assault and lewd and lascivious behavior on a child between ages 12 and 18.

If you or someone you know has been a victim of abuse contact Lifeline on 13 11 14.