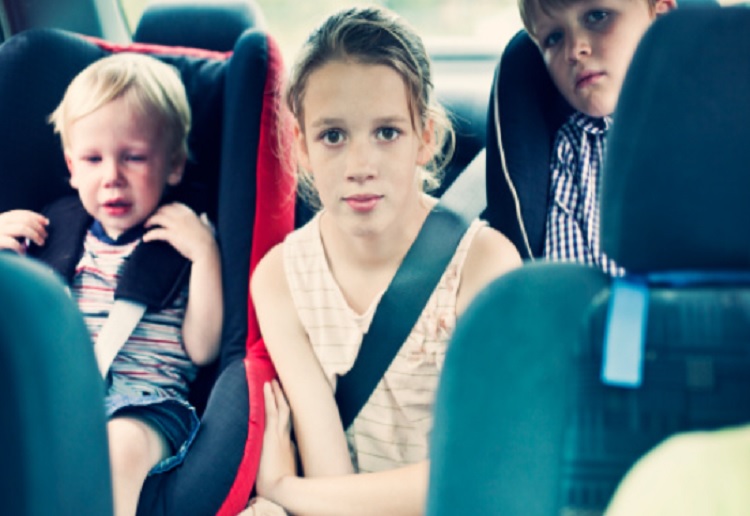 Mum to face court after she allegedly left four young children in a locked car during yesterday’s extreme heat in Sydney.

The four children, aged nine, eight, seven and six, were allegedly left in a car parked outside an office supplies store on Canterbury Road in Bankstown around 3pm yesterday, reports 9 news.

Police were called to the scene after receiving reports of concerns for the welfare of the children, but the woman had driven the vehicle away before they arrived.

She was issued a court notice for leaving children in a vehicle causing emotional distress.

Police issued the following reminders for parents and carers about the risks of leaving children in cars:

– On a typical summer day, the temperature inside a car (even with the windows rolled down a little) can quickly rise above 50 to 60 degrees.

– Even on a relatively mild day, the temperature inside a car can get above 40 degrees.

– At those temperatures, children are at great risk for heat stroke, which can lead to a high fever, dehydration, seizures, stroke and death.

– Anyone who sees a child left unattended in a vehicle is urged to contact Triple Zero immediately and help make sure the child gets out as soon as possible.