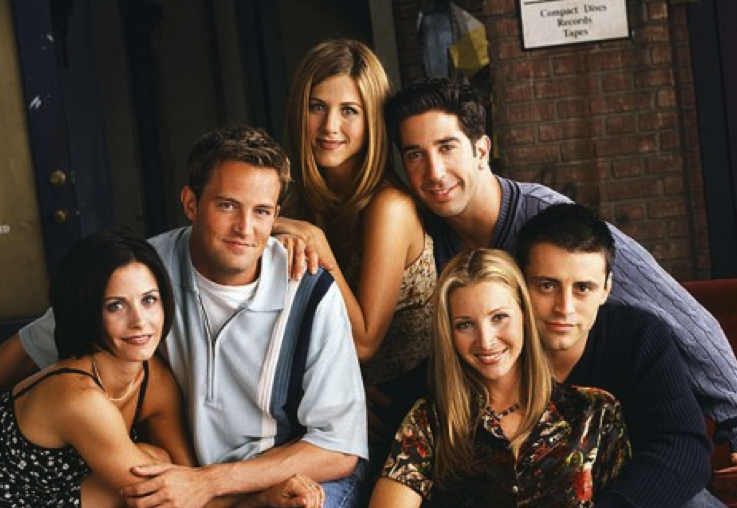 It has been 12 long years since the finale of Friends aired, but finally our wishes have come true and they’re set to reunite!

James directed 15 episodes of Friends including the original pilot of the series.  He recently shot his 1000th episode of television.

There might be a slight problem with the reunion though.  The cast may not be able to be physically in the same room together for the reunion.

“I’m not sure we can logistically pull it off,” NBC entertainment chairman Robert Greenblatt said.

We hope they try everything humanly possible to make it happen! We hope our Friends favourites are truly are here for us! 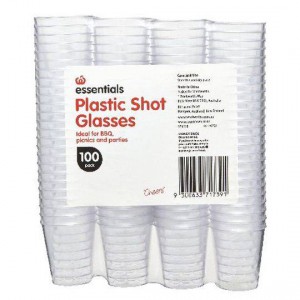 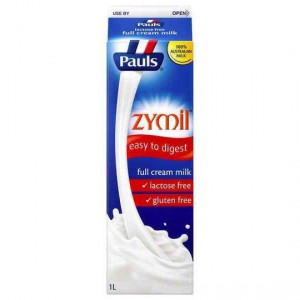 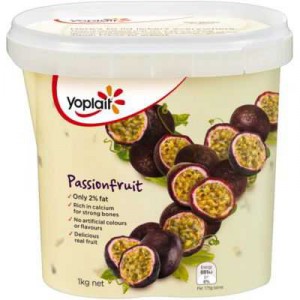