Article From 40 Weeks to 40 Winks (or lack thereof) 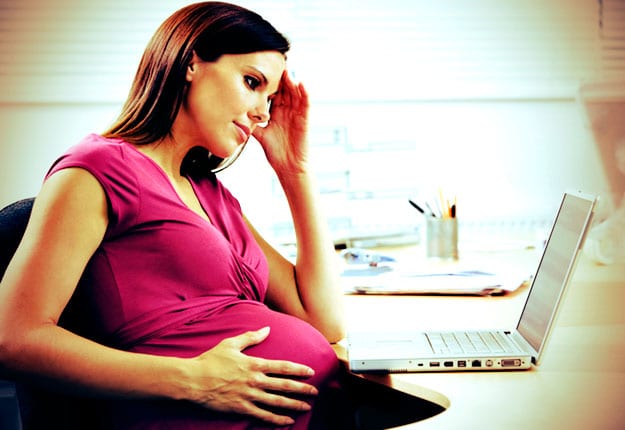 As a career focused, hardworking 20-something banker in London, I thought nothing of the fact that I was pregnant and worked right up until 40 weeks. Yes, I literally finished a conference call with the CFO of EMEA as I popped into the maternity unit and had my baby. Up until that point, the thought of NOT returning to work was out of the question. Why WOULDN’T I want to go back to my well-paying, highly demanding job at RBS? Surely I could blackberry AND breastfeed simultaneously? How hard could this baby stuff really be?

Well, rumour has it that having a baby is life-changing, and that I can now vouch for. The moment I returned home with a bundle in my arms, the thought of returning to work was NOT an option. It was out of the question. I didn’t want to be away from my baby for even a micro-second.

Time went by and before I knew it, a year had passed. In that space we had moved back to Sydney and I started thinking about returning to work.  I had always loved working but the sad reality was I could not fathom returning to banking. That type of career does not cater well to the stay-at-home mum. It was at this point, as I was hanging washing on the line, the idea of Attipas Australia was born. A pair of shoes that I had casually purchased in Japan on a holiday had become the talk of the town. These shoe-socks, as I coined them, were unlike anything on the Australian market. Mothers were particularly in awe of how well my 14 month old was walking in them. I would start importing and selling those very shoes.

As a banker in London, I had little knowledge of the retail market aside from fluttering away my hard-earned cash on shoes during lunch time. But my career HAD taught me to be confident, perseverant, and most importantly, had given me that ‘Fake it ‘til you make it’ attitude (a necessity when one is blonde in a male dominated industry). So I bit the bullet and emailed the manufacturer.

Within a day I had a response. No, they did not have an exclusive distributor for Australia as yet, and yes, they were interested in working with me so long as I could meet their buying criteria. A quick call to the bank and a few minor tweaks to some numbers and I was certain we could do it.

Within a week, I had signed the exclusive distribution agreement and we were up. Or so I thought. My to do list was now reading like a mini novel and not even close to the finale. A business plan, a business name, a bank account, shippers, a warehouse, a fulfilment centre. To name but a few. Sheer excitement kept the momentum going but I still had one very demanding one year old to look after. And THAT workload certainly wasn’t lessoning.

Drawing upon my banking experience, I again discovered the key to success is outsourcing. And outsource I did. I outsourced babysitting to family, graphic design work to Pakistan and web development to India. I approached old colleagues to do photo shoots and friends for PR. I even had the local Australia Post team running around for me, knowing I was a local mum with a very small car and yet a very big business idea.

Time went by and I gradually I took the role of a ‘mumpreneur’ into my stride. It has been a hard slog, considering being a mum alone is difficult enough. On average I now work 6-8 hours a day, on top of minding a toddler. But with passion, enthusiasm, and a loving family, I have been able to achieve my dream. Our first batch of functional toddler shoes are now available online via (www.attipas.com.au).

I now wake up in the morning and am driven by passion, rather than caffeine, blackberry messenger and a daily rate. Life is good. 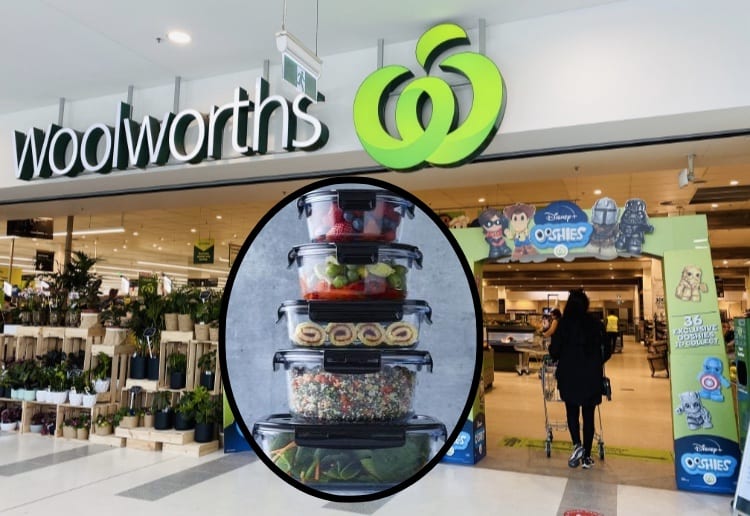