Article Frozen 2 Gets An Icy Reception From Critics 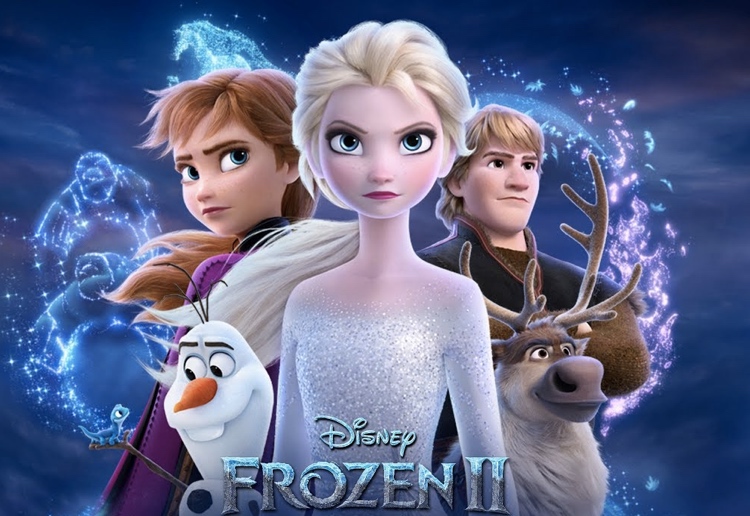 We’re counting down the days until Frozen 2 hits the big screen….but critics are saying that maybe its time to let this famous movie enterprise go…Let it goooo….

In 2013, Frozen became an unexpected worldwide blockbuster, generating over AU$1.9 billion in global sales and becoming the highest-earning animated film ever. Six years later, our kids are still requesting Elsa dolls for Christmas and belting out the familiar tunes from the first movie.

The pressure is obviously on for the creators of the sequel and critics are saying that the movie is off the mark.

What It’s All About

The basic plot of Frozen 2 tells about a dangerous journey to discover the origin of Queen Elsa’s powers and, at the same time, to save their kingdom. The film welcomes back all the beloved characters from the original – Elsa (Idina Menzel), Anna (Kristen Bell), Kristoff (Jonathan Groff), Olaf (Josh Gad) and Sven.

Initial reports from early reviews are a bit frosty. The Guardian said the storyline was “a bit underpowered and contrived.” The publication did say it was an entertaining revival but “a thaw is beginning to set in”.

The Hollywood Reporter said the movie was “predictable and safe” and Vanity Fair was scathing saying that the sequel was “entirely unnecessary, except in its duty to serve the needs of capital”, and that the creators strived for “a new mythos to match the original’s, but come up woefully short”.

BBC was also unimpressed sharing: “Inevitably, a sequel was made. And, almost inevitably, it’s nowhere near as good.”

“The catchy Broadway show-stoppers have been replaced by thudding rock-opera power ballads … the glacial clarity of the coming-of-age theme has been replaced by a flurry of mythological codswallop.

“Younger Elsa and Anna fans … will either be covering their eyes in distress or scratching their heads in confusion. Frozen II will leave them cold.”

Some Good News Too

Thank goodness it wasn’t all bad news and there were a handful of critics who applauded the movie’s direction.

The New York Post even went out on a limb saying that the second film was better than the first.

“Elsa’s powers and insecurities are still the star, of course, but this film should confirm to Disney just how perfect this entire ensemble of characters is,” the Post said.

Are you (and the kids) planning on seeing Frozen 2? Are you put off by the critics response? Tell us in the comments below.