Article Get Excited! The Final Trailer Of Frozen 2 Looks Thrilling! 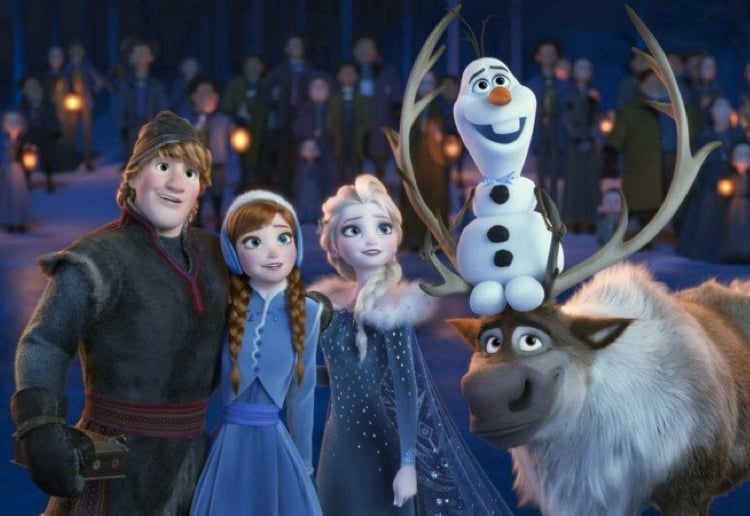 We just can’t LET IT GOOOOO! Five years after the box-office mega-success Frozen hit our screens, the most anticipated sequel is closer than ever. And now Walt Disney has released the third and final trailer for the movie, giving us more hints as to what we can expect.

The first movie made $1.2 billion worldwide in theaters, it became a Broadway show and a merchandising mint for Disney.

We are finally starting to hear more details about what we can expect in the upcoming Frozen 2.

The latest nail-biting teaser for Frozen sequel shows Elsa and Anna on a treacherous journey to save their kingdom.

The adventure takes place three years on from the first film, and yet again stars Kristen Bell and Idina Menzel as the famous sisters.

In the trailer, we hear Elsa and Anna’s dad telling them a bedtime story.

“Far away as north as we can go, once stood an enchanted forest,” he says.

“It was a magical place. But something went wrong. Since then, no one can get in or out.”

The second movie is all about Elsa discovering the source of her magic. But to do so, she needs to overcome dangerous obstacles to protect her kingdom.

Frozen 2 co-director Jennifer Lee told Variety that it’s “less of just a sequel, it’s more of a continuation of the first story” and assured fans it will be “bigger, more epic” with Elsa and Anna venturing “far out of Arendelle.”

She also shared that songwriters Bobby Lopez and Kristen Anderson-Lopez have created a song she called an “evolution” of “Let It Go.” And the word on the street is that there will be seven brand new songs in the film.

Even more excitement for Frozen fans, is that Frozen the Musical will make its debut on stage in Sydney in July 2020. More details about the show is here.

Are you (and your kids) excited about the Frozen movie? Tell us in the comments below.