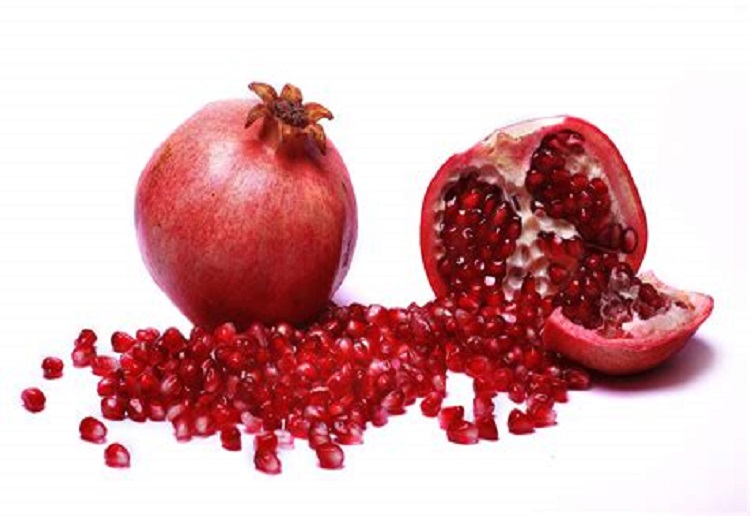 Frozen pomegranate has been linked to a death in South Australia.

SA HEALTH: South Australians are reminded to dispose of 180g Creative Gourmet frozen pomegranate arils, following the death of a 64-year-old woman who contracted hepatitis A linked to the national recall.

“This is a rare and tragic case and I offer my sincere condolences to the woman’s family,” Professor Phillips said.

“The majority of people infected with hepatitis A recover fully and the woman’s death is the only death linked to this recalled product nationally to date.

“The incubation period for hepatitis A is generally 15-50 days, so we don’t anticipate further cases because the product was recalled two months ago.

“While we expect most people would have disposed of the recalled product, we urge everyone to double-check freezers and remove any affected products.

On 7 April, SA Health issued advice to the public following the owner of Creative Gourmet, Entyce Food Ingredients, initiating a precautionary recall of the product because of a link to a hepatitis A outbreak in New South Wales.

SA Health issued a reminder to the community about the recall on 8 May.

There have been 24 cases of hepatitis A nationally linked to the recalled product, including two cases in South Australia.

Symptoms of hepatitis A include nausea, vomiting, fever, yellowing of the skin, dark urine and pale stools, and the infection can take from 15 to 50 days to develop.

If symptoms appear, people who have eaten Creative Gourmet frozen pomegranate from Coles should consult their doctor as early as possible.
Any consumers concerned about their health should seek medical advice.

In May we shared that the latest cases include a 65-year-old woman who is in a serious condition in hospital after contracting a disease linked with a batch of contaminated frozen fruit.

The victim, from South Australia, was struck down by Hepatitis A – one of 11 across the country to have contracted the disease in the past month.

A 33-year-old male in South Australia was also hospitalised after being infected, but has since been discharged.

South Australian health authorities alerted the public Tuesday, warning it could take 15 to 50 days to feel the effect of eating the contaminated product.

Director of food and controlled drugs, Dr Fay Jenkins, said it was possible the two South Australian victims were affected by the batch recalled in New South Wales.

‘The gap between eating one of these products and becoming sick can be any time between 15 days and 50 days, so it’s quite possible that the two cases in South Australia ate this product before the recall happened,’ she told Nine News on Wednesday.

‘We know frozen goods, in particular foods like berries and pomegranate, can sometimes stay in people’s freezers for many months following their purchase,’ she said in a statement.

‘We would ask consumers to check their freezer and dispose of 180g Creative Gourmet Frozen Pomegranate Arils packets with any best-before date up to March 21, 2020, or return them to Coles for a full refund.’

NSW Health warned people in April who may have bought frozen pomegranate from Coles not to eat it, after it was established multiple people who contracted the infection across NSW had consumed the fruit.

Entyce Food Ingredients on Saturday issued a statement identifying the potential culprit as Creative Gourmet Frozen Pomegranate (180g) with a best before date up to and including March 21, 2020.

Five cases of Hepatitis A were connected to the fruit in NSW and a sixth case in Western Australia, NSW Health says.

Hepatitis A symptoms can take up to 50 days to develop and include nausea, vomiting, fever and a yellowing of the skin.