Article Gelato Messina Are Bringing Back Their Greatest Hits! 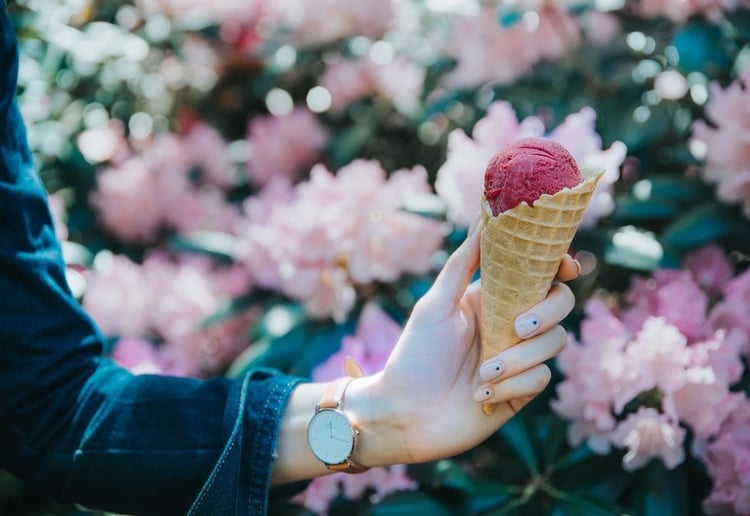 They hold the title of world’s best gelato and now Gelato Messina are bringing back their greatest hits for you to enjoy – but it’s only for one weekend!

It’s hard to believe but Gelato Messina is in its eighteenth year of production having introduced us to countless unforgettable flavours and bending the rules of ice cream to create delicious combinations.

Like all good things, however, many of the flavours only last for a limited time but all that is about to change. For one weekend only, Gelato Messina has decided to bring back its 40 best flavours for a greatest hits celebration!

The event will take place in just two locations, with the Rosebery store in Sydney and the Fitzroy store in Melbourne set to stock the range over the weekend of the 27th and 28th July.

Broadsheet reports that the flavours set to get second chance in the spotlight include the ever popular Robert Brownie Jnr (milk chocolate gelato, brownie and fudge sauce), Fairy Bread (toast and butter gelato with sprinkles, and Jon Snow (white choc gelato with mud cake and almond praline).

To allow the full range of greatest hits to be available, regular flavours will be missing from the two stores throughout the weekend event, so if you’re craving classic vanilla or a lemon sorbet, head to one of the other Messina locations to get your fix.

It’s important to note that it’s a first come, first serve affair – once a flavour is gone, it’s gone (possibly for good!) so it’s worth getting in early to avoid disappointment. With so many limited edition favourites to choose from though, there is guaranteed to be multiple flavours you’ll want to try!

Which Gelato Messina flavour do you hope makes the ‘greatest hits’? Let us know in the comments.

Mum Says Sugar Has The Same Effect As Cocaine
The Gelato That You And Your Dog Can Both Enjoy!
Would You Spend This Much Money On A First Birthday?