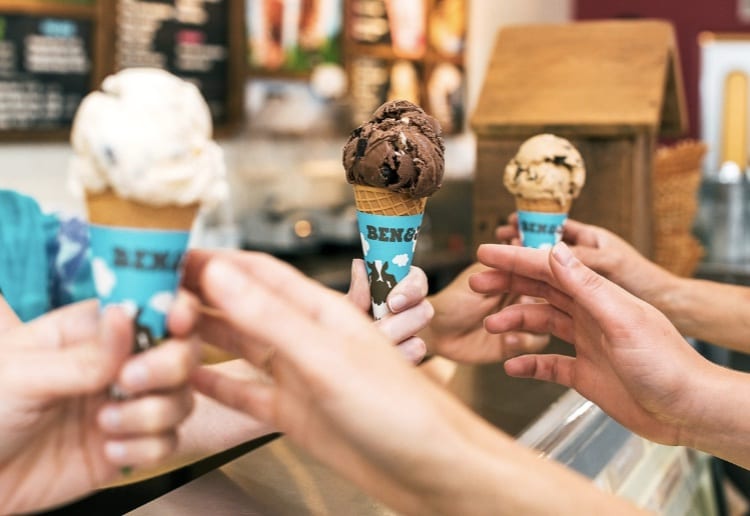 Ben & Jerry’s is all about ice-cream, so it makes sense that in the run-up to Easter, our favourite dessert spot is replacing the traditional egg hunt with an ice-cream hunt.

And to make it even more 21st-century hi-tech, the hunt is virtual. Ben & Jerry’s has created a ‘virtual easter egg hunt’ where Aussies can physically catch ‘ice creams’ on their phone and convert them into a mouth-watering scoop of delicious chunks and swirls.

The legend-dairy ice cream makers have announced that 50,000 free scoops of ice cream are up for grabs in the BIGGEST ICE CREAM GIVEAWAY EVER!

The BlockV platform will transform static objects into dynamic ‘virtual ice creams’ for users to physically ‘catch’ on their phone and then convert into a real scoop of ice-cream deliciousness.

Scoops will be hidden close to Ben & Jerry’s Scoop Stores across the country – the race will be on to get hands (and mouths) around the scoops before it’s too late! So there’s no time for chilling – apart from when you eat your ice cream…

Ice-cream lovers can sign-up for the Ben & Jerry’s Easter Hunt on go.benjerryhunt.com/9jzxh. All ‘eggs’ that are caught – known as ‘vatoms’ on BlockV – are automatically converted to a virtual wallet which can then be redeemed at a Ben & Jerry’s Scoop Store, meaning you could land your free ice cream in just minutes!

The free scoops will only be available for a limited time until 6 April.

Where To Take Part In The Big Easter Ice-Cream Hunt

The following stores across Australia and New Zealand will be supporting the promotion:

Would you be keen to take part in the ice-cream hunt? Tell us in the comments below. 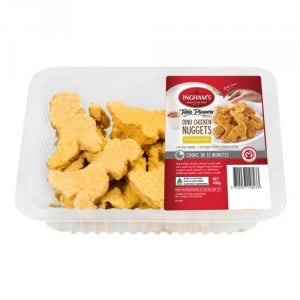 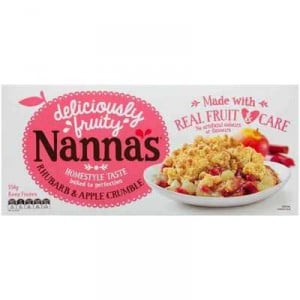 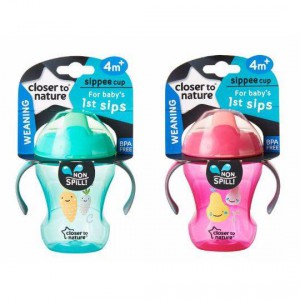