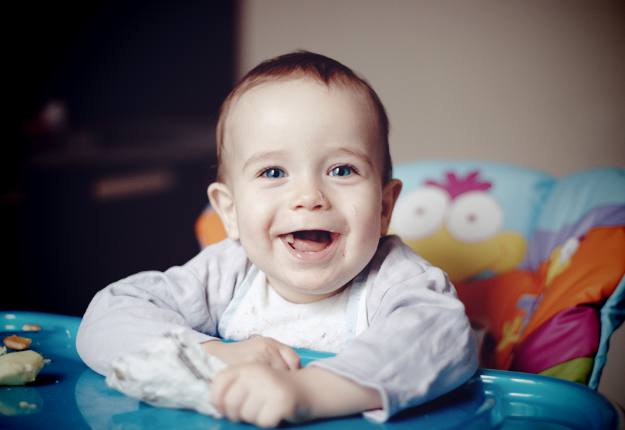 New research recommends babies should be given solid food from four months of age to give them the best chance of avoiding food allergies.

Breastfeeding should continue while solid foods are introduced, but the national alliance of paediatric food allergy clinicians and researchers say there is no evidence that expensive “hypo-allergenic” formulas prevent allergies from developing, reports The Herald Sun.

“There still continues to be confusion, but what is emerging is a considered evidence base that is informing the experts,” Prof Allen said.

“We used to tell people to avoid peanut, eggs and cow’s milk, and now we’re saying introduction is safe and maybe even be protective.

“We used to say breastfeeding will protect but unfortunately there’s no evidence it does.”

“Early introduction doesn’t mean your child will never have a reaction, but the evidence says four months onwards this is what we need to be doing,” Ms Said Allergy and Anaphylaxis Australia president advises.

“I think people at high risk, those who have eczema or food allergies in the family, need to be given different advice by a doctor with expertise.

“Perhaps don’t introduce this food on your own if your child is at moderate risk, make sure your partner is at home, don’t do it on a long weekend. They need practical advice.”

Dr Rosemary Stanton, who was part of the NHMRC nutrition group who compiled the latest feeding guidelines, said it was concerning that some community groups were still peddling the “dangerous” advice that high-risk allergy foods should be avoided until the baby was 12-24 months old.

Can I just say my boys are six and twelve so this is well behind me, but we were always advised 4-6mths. I think using your discretion, based on your own history and circumstances is the best guide you can follow. Along with advice from your health provider.