An 11-year-old girl who was reported missing in Bunbury in Western Australia’s South West has been found, police have said.

Tamyka Colbung was reported as missing to police by her family after she failed to return home on Saturday night.

Police said shortly after 12:00pm on Sunday the girl had been located safe and well with a friend.

Earlier, police said the girl was reported missing after being last seen at 5:00pm on Saturday with a 13-year-old friend in the suburb of Carey Park.

“Her family are concerned in relation to her current whereabouts and despite extensive inquiries by family members and police she has still not been located,” a police spokesman said at the time. 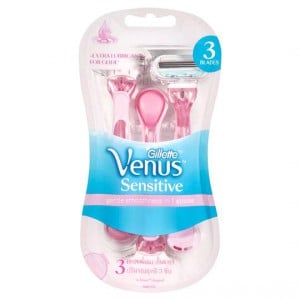