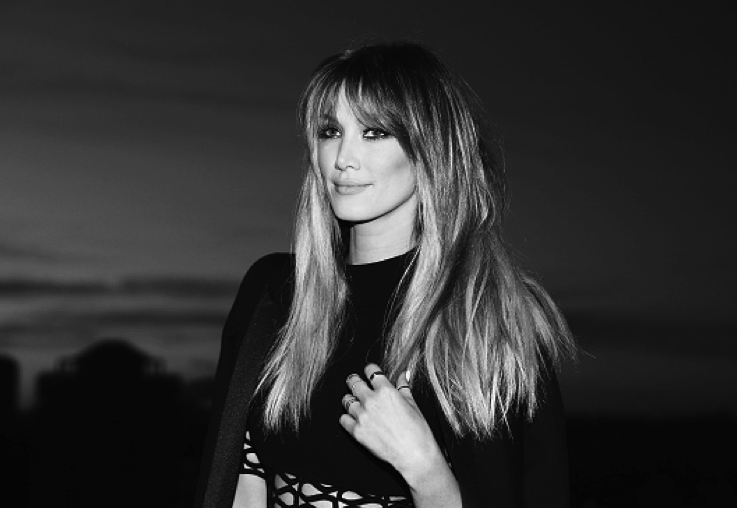 A grateful mum is indebted to Delta Goodrem, after the singing star gave up her Business class seat and spent a flight looking after the mum’s two children.

The Daily Telegraph reports that the highly appreciative Mum herself contacted the publication to share the story and ensure the good Samaritan actions of Delta were known.

The publication reports that Delta, 31, was boarding a flight from Sydney to Melbourne in stormy weather, when she noticed a young brother and sister who were flying alone and clearly frightened.

“I saw the mother getting teary when she was saying goodbye to her kids, then they looked up and seemed surprised to see me so I went up and said, ‘What’s going on here,” Delta confirmed to the paper.  “The mum told me the kids were boarding a flight on their own and were concerned because it was a really stormy day.”

“I said, ‘We’ve got this kids, we’re going to be okay’. I told the mum not to worry and that I’ve got them and that I’d go and check on them.”

Delta then walked them onto the flight and gave up her business class seat to spend spend time with them on the flight.

“I went and checked on them throughout the flight, we played games and then when they got off, I saw their dad and took them to him,” she told the Daily Telegraph.

“I remember when you take the first flight by yourself, it can be scary.  It is so nice to hear that the mum was so grateful and it’s so sweet she spoke to you, but this is what I love about my job. I feel like I get to meet different families and have different experiences every day.”

The mum when speaking with The Daily Telegraph declared her appreciation,

“She offered to take good care of them, took them into the flight and then traded her business class seat for most of the flight to sit with them — what an all around beautiful human being,” she said.