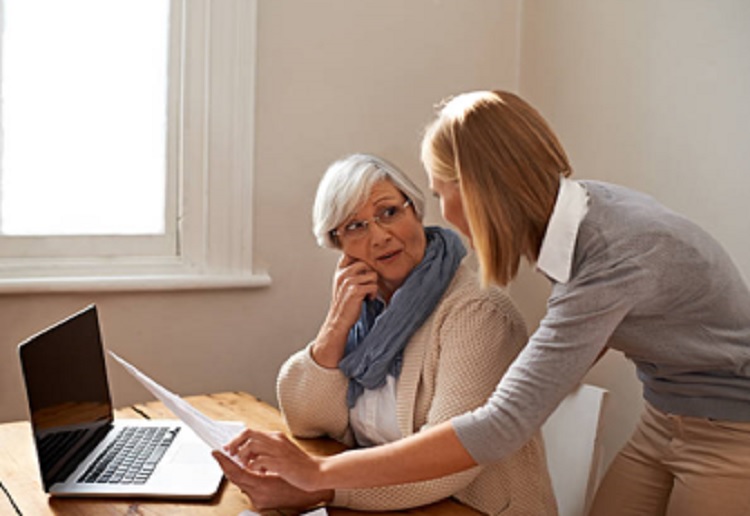 Mum left in shock when she receives an itemised invoice from her own mother, after having her granddaughter to stay.

Unsure with how to deal with her “petty” mum, who is a single retired university professor, the woman sent her dilemma to the Ask Amy column in the Washington Post.

The mum explained that she had already sent her mum a cheque, to cover her daughter’s expenses during the trip to visit her gran who lives far away from her home.

But she was shocked when she was sent an invoice for additional expenses – including petrol for the journey to and from the airport, train tickets for a day out and the cost of museum entry.

She said: “It was an itemised bill. This is hurtful, as this past winter my mother came to live with us for four months and we paid for everything, including a nice vacation to an island over Christmas.

“Neither of my siblings have a relationship with my mother because she is petty and doesn’t respect boundaries — like a $300  budget.

“How do I address her behaviour? I am hurt and angry. We even write her a cheque for groceries when she hosts Thanksgiving dinner.

“Now I feel she has taken advantage of my generosity.”

Columnist Amy Dickinson advised her to bring her concerns up with her mum.

“Is this itemised bill her passive-aggressive way of telling you that she doesn’t actually want to host your daughter for such a long visit?” she added.

“After you communicate your questions and concerns to your mother, you will have to make the tough decision about future visits…

“You’ll simply have to decide whether this relationship between grandmother and granddaughter is one you can afford to foster.”

Would you be hurt if your mum sent you a bill for looking after the kids?