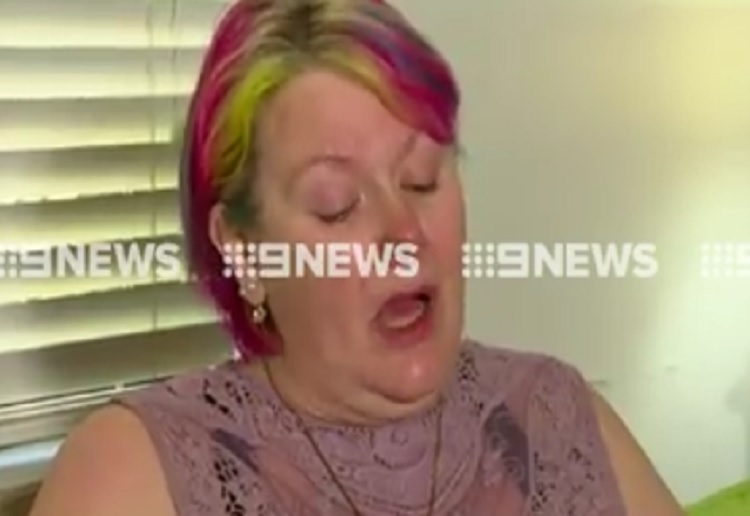 The grandmother of one of the children who survived has tearfully spoken about the loss of the young girl’s mother, Kate Goodchild. 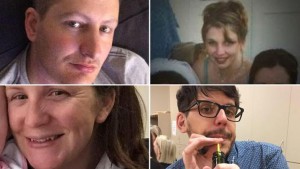 A Ms Low’s 10-year-old son and Ms Goodchild’s 12-year-old daughter survived the tragedy, with police describing their escape as a “miracle”.

Gillian Turner said her son, (Ms Goodchild’s partner), witnessed the accident and had her die in his arms.

“My son managed to reach his partner of 33 years, who died in his arms while his 12-year-old daughter looked on screaming in the background,” she told 9NEWS.
Ms Turner said Ms Goodchild was a “wonderful mum”.

“I would like to believe my 12-year-old granddaughter was saved so she could tell her little sister what a wonderful mum Kate was,” she said.

Ms Turner said she was upset by the response by Dreamworld to her family in the wake of the accident.

Our deepest condolences to all involved.