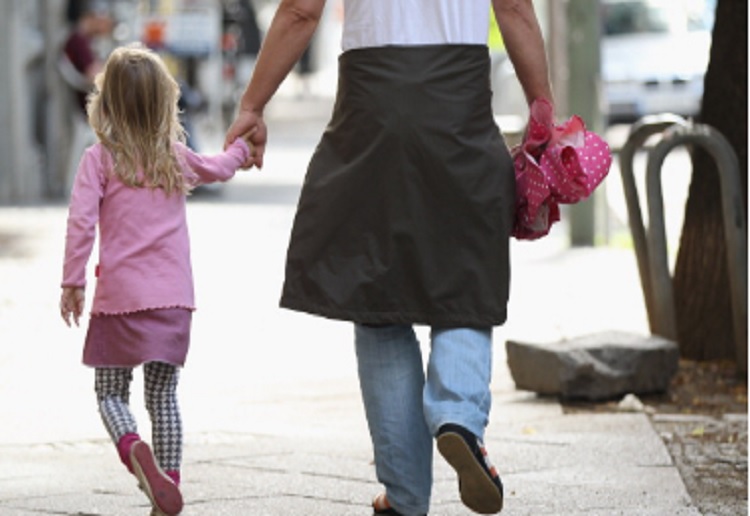 A grandfather accidentally picked up the wrong boy at his grandson’s kindergarten before taking him for an injection.

The confused elderly man was spotted on CCTV footage taking his grandson’s classmate from their classroom and out of the kindergarten’s gate on June 8 in Guiyang, southwest China, Chinese news site Hangzhou.com.cn reported.

Kindergarten staff were left in a panic when the mother of the taken child, identified only by his first name Hongyu, failed to find her six-year-old son at the preschool, shares 7 news.

During their brief time together, the grandfather took the boy shopping and even took him to the hospital for a flu vaccination after being told his grandson needed one.

The man was not familiar with his own grandson because he had just moved to the city from the outskirts.

The young boy had reportedly told the man that he was not his grandfather but as he is partially deaf, he struggled to hear him.

Adding to the confusion, Hongyu’s name is very similar to that of the man’s real grandchild named Hongrui.

The headmistress said that the school was liable and was willing to offer compensation, while the grandfather indicated that, in light of the injection, he was willing to arrange a full medical check-up for Hongyu.

It took four hours before a parent in a WeChat group identified the elderly man as his father and realised that he must have taken the wrong child home.